A year or two from now, a baby can come from two mothers with just one dad.

This recent science breakthrough was all over BBC news headlines.  Any sage or sane woman would want to know the “how” and “why” of the story. 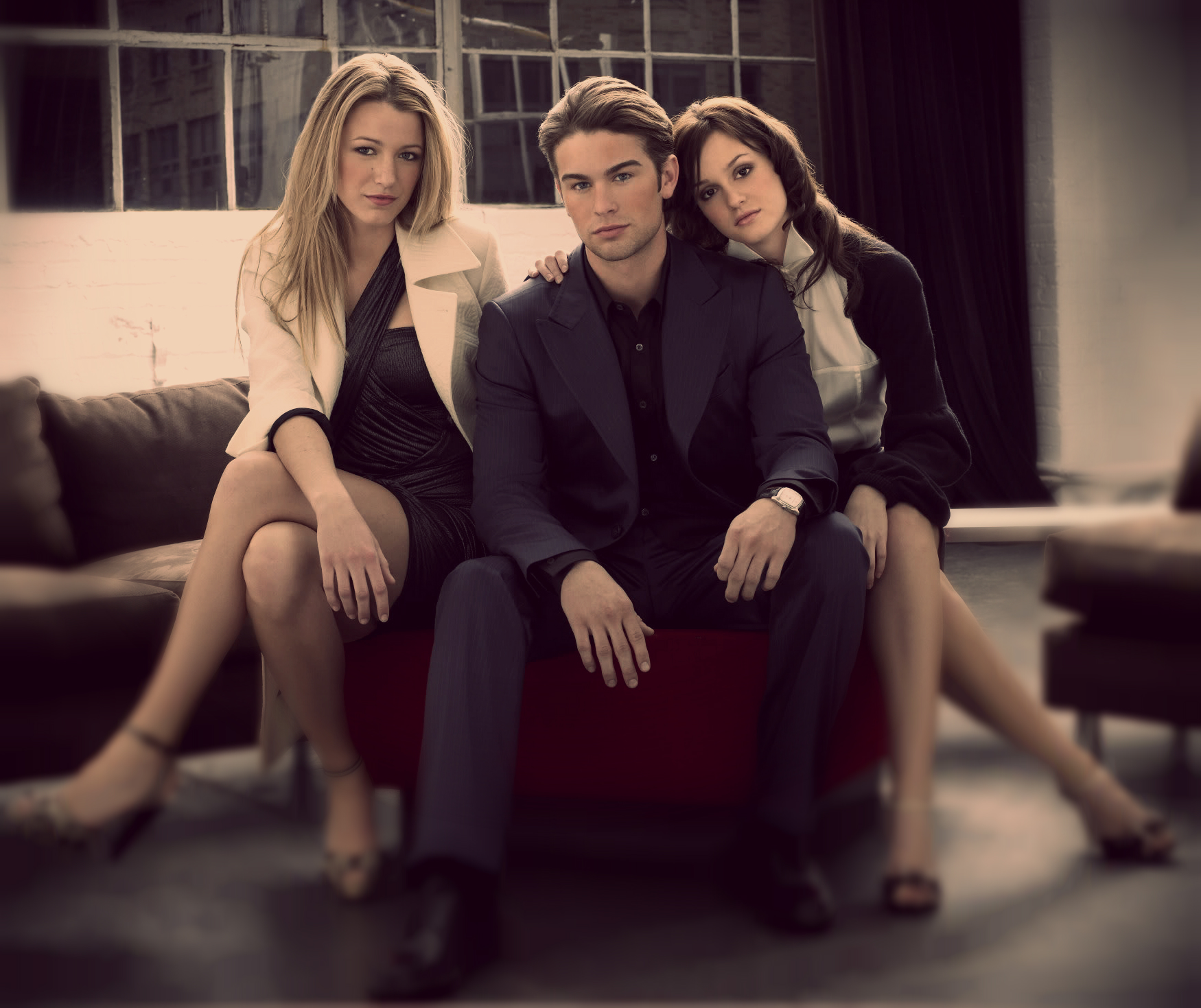 For laymen like us, it’s a pretty complex science to understand. Let’s tackle the “why” first. According to experts, this idea is a solution to debilitating and potentially fatal mitochondrial diseases inherited from mothers with damaged mitochondria.

If you still recall some of your Biology lessons, a mitochondria is the powerhouse or power station of cells, similar to a car’s engine. If it’s defective, it will leave the body starved of energy, resulting to muscle weakness, blindness, heart failure and death in extreme cases.

Now the ‘how‘ part of the story. If the UK government gives a green light to this In Vitro Fertilization technique combining the DNA of three people in designing one healthy baby, the process roughly looks like this: scientists will take the genetic information from the mother (with damaged mitochondria) and place it into the egg of a donor with healthy mitochondria, which is eventually fertilized by sperm.

The baby would have more than 20,000 genes from his parents and 37 mitochondrial genes from a donor. We can surmise that the offspring would retain his parents’ genetic features despite the other woman’s mitochondria donation. A simple illustration: A BMW remains the same when we are only changing its damaged engine with a working one.

At first glance, this procedure looks like a life-saver. However, if you are not a genetics expert, it would be very difficult to intelligently handle the ethical issues and scientific flaws surrounding this IVF technique.

Stay tuned at BBC Science and Health news to check the latest on this issue.