When my father learned that I met my present boyfriend through cyberspace, he sighed heavily and uttered: “Iba na talaga ang panahon ngayon.” (Time has really changed.) I won’t bore you with the remarks that followed. Yes, the guy is still my boyfriend, and I’m happily committed but this e-love story I’ll be sharing isn’t about us. It’s about my workmate and friend, Elena from Russia. 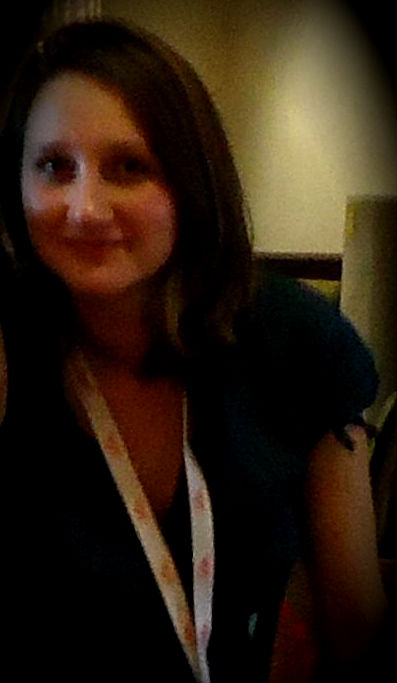 On a village faraway from the hustle and bustle of Moscow lives Elena, alone but not lonely. Though she misses her older brother, she can’t continue to stay with him since it’d be immature for a grown-up Economics grad like her. “What fun things can be done this weekend,hmmm?” talking to herself while surfing the net, hitting Sports category, finally pressing the Cycling menu bar.

Luckily she found instant cycling buddies willing to meet up on the weekends at 4pm. “Well, they do sound friendly on the cycling chat rooms. It’d be cool to have two guys by your side in case you fell from speedy cycling,” Elena’s silly silent thought. She then met Bein and Dan, both are taller than her, well-built, moderately handsome (as she couldn’t gaze at their faces long enough), and nothing but cycling freaks. They wasted no time on pleasantries, tackled the cycling routes with their racing speed.

Drizzle. Rain. Then freezing rain. They didn’t stop until the cycling route’s starting point. Elena shivered in her wet t-shirt. Dan offered his t-shirt. She hesitantly reached for the shirt, then decided to put it on as both guys could actually see her soul. The sky was clearing. Starshot cirrus veiled. No trace of heavy downpour could be seen except their wet shirts. One of the guys left, the other accompanied her on her way home.

Two weeks past, Elena at last got the chance to thank Dan and give back his shirt. A month after, they coincidentally wanted to see a certain movie together. Then the frequency of meetings increased and their friendship blossomed into love. The last time I spoke to her, she was engaged to be married. Her boyfriend’s sweet lines were: “I’m not used to living without you.” After six months of work in Dubai, she headed home to her beloved.

3 Replies to “An E-Love (Success) Story”