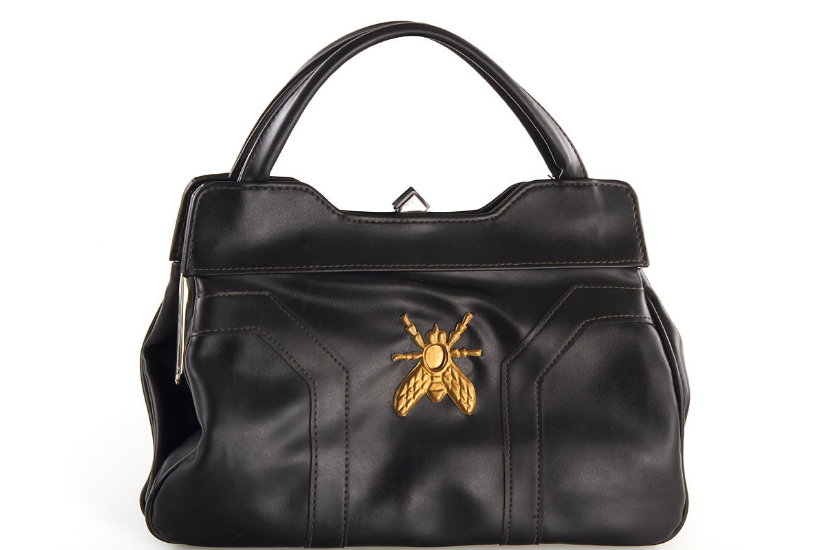 If money was no object, I would buy these three spy cameras from Westlicht Photographica Auction.

These gadgets remind me of Marshall J. Flinkman (played by Kevin Weisman), the gizmo geek in Alias – a popular spy TV series back in my time. Come on, admit it, you remember him. 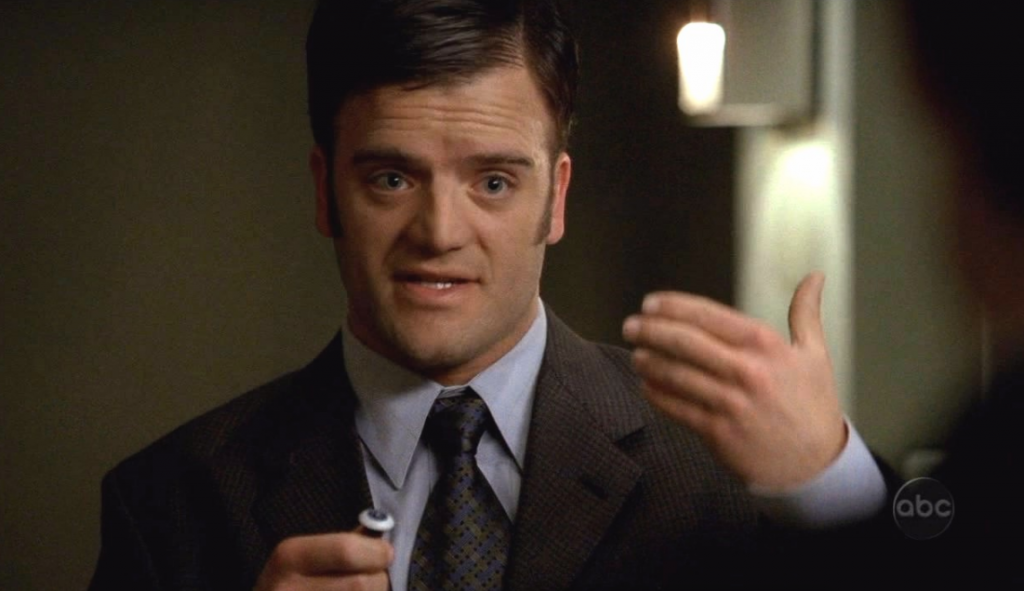 He’s the funny, witty, and geeky guy behind the spy gadgets Sydney (played by Jennifer Garner) used in her espionage missions.

Since then, I fell in love with spy gizmos (and TV series like Chuck, Sherlock, and Archer).

That fascination was renewed when I stumbled upon these vintage, badass spy cameras I saw from an auction.

Without further ado, I present to you the magnificent spy cam inventions of a bygone espionage era.

Check them out and tell me which one you’d love to own!

Imagine you’re at the library, would you detect if someone was filming you with this?

Only if you’ve been binge-watching TV series on spies.

What’s my next favorite from their fantastic list? Here:

Even though I don’t smoke, I can pull this off. I literally have to pull it out to work.

Isn’t this a superb hidden camera? Made in 1990, this detective cam can be your friend at social situations that require top-notch invisible surveillance.

Who could have suspected that a pack of cigarette has a sinister purpose?

And now, for all the lady-like spies out there. No need to forgo your fashion sense with this stylish handbag spy camera. I can already imagine you squealing in excitement for this invention. 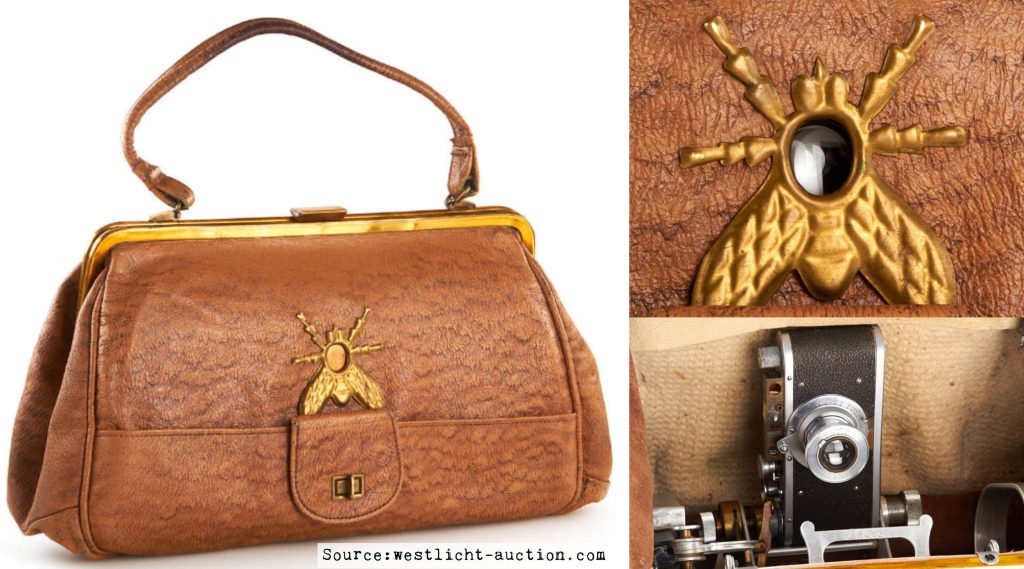 Do you feel ready for your next mission? Because I am, fellow agent. All we need to do right now is save up to place a bid on this online camera auction.

Also, pray that no one else would buy these cool detective cameras.

Which one of these do you lust for? Let me know in the comments.