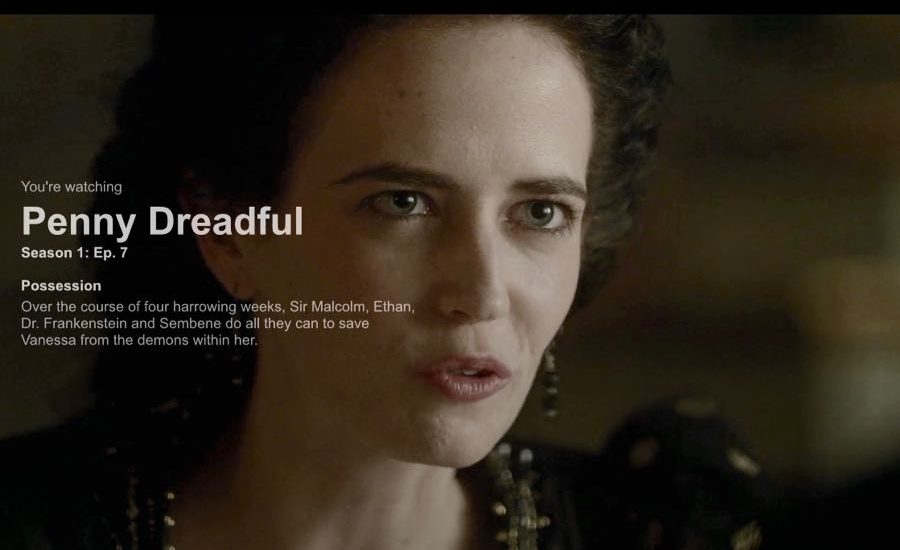 I know it’s a dreadful Monday for most of us. And it doesn’t help that Penny Dreadful has just ended. Its finale was as gloomy as today’s weather here in Cebu City.

If you’ve been keeping with up with Showtime’s dark and creepy drama, then you know what it feels like to see a beautiful series come to end. I’m hankering for another season but creator John Logan won’t be writing another chapter.

It’s a sad moment for me. Penny Dreadful fans were equally devastated, as far as I know. (I follow them on Twitter.)

I wanted to keep my eyes shut during the entire last episode. So dramatic, right? But the finale was so compellingly action-packed and full of drama that it effortlessly grabs back your attention.

First, What is Penny Dreadful All About?

For the first time in the history of TV, the dark characters and monsters of early penny dreadfuls (i.e cheap, sensational comic or storybook) are making a comeback – and instead of having their individual shows, they’ve decided to have a reunion. Vampires, witches, demons, wolves, Dracula, Dorian Gray, Frankenstein’s monsters and more gather in a mash-up series called Penny Dreadful.

Vanessa Ives is the new and main character added to the pack. The story revolves around her lifelong quest to fight her character’s innate darkness and the perpetual evil that kept haunting her. Only Eva Green is suited to play this part. I couldn’t imagine otherwise.

An Ode to Penny Dreadful 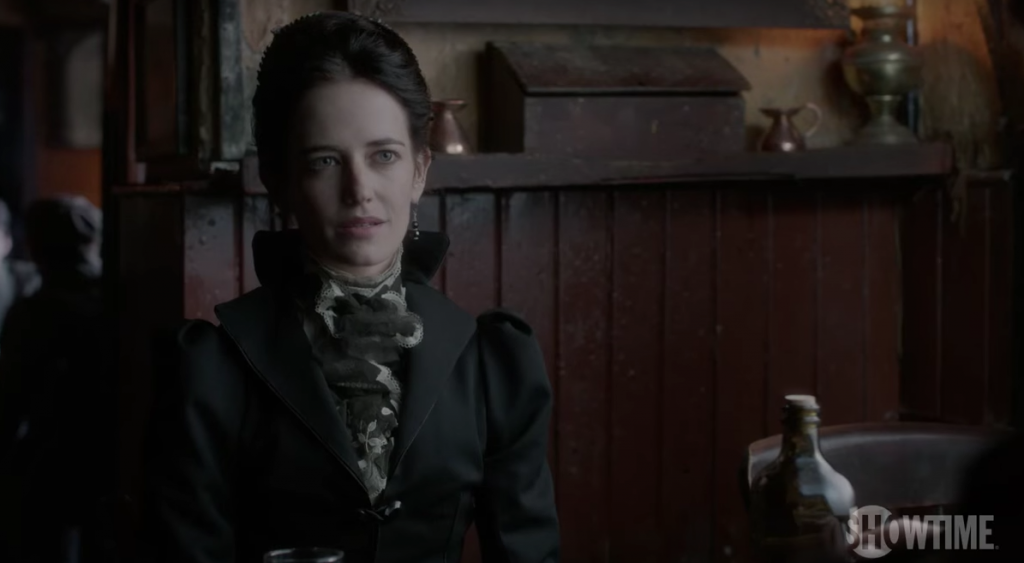 Watching Penny Dreadful and hoping good things would happen to the flawed characters is wishful thinking. Nobody can be happy in this series. Not the main characters – no matter how much suffering they’ve been through. Not even the immortals. Even the villains didn’t get the last laugh.

Superb acting (especially Eva Green’s) made the characters alive but it is superb writing that made their interaction entertaining to watch. At first, the characters and their stories seemed disjointed. Yet since the series had the time to explore the nature and background of everyone on the show, most of your questions would be answered.

I’d miss the raven’s beauty. I long for more screen time between Vanessa and Ethan. I wish Catriona Hartdegan (Perdita Weeks) has been introduced to the series earlier. But alas, John Logan had a different plan in mind.

I’ll still probably look for an alternative ending. I’m sure it’ll turn up on YouTube sooner or later. I’m willing to wait. The show can come back if they resurrect Vanessa. But that would be unbecoming – unless she’s like Dean and Sam in Supernatural.

I’m open to anything. I’m willing to part with the show, too, hoping the writer would come up with another eerily exquisite mash-up. Or a new writer comes forward sharing his or her beautiful nightmare.

Nonetheless, Penny Dreadful is likely going to be a classic – an inimitable chilling, suspenseful TV show many will come to appreciate.

No comments yet
Penny Dreadful