For our 6th anniversary, Neil and I decided to get a new baby, Fujifilm X-A2, an excuse to visit the beautiful Dumaguete. 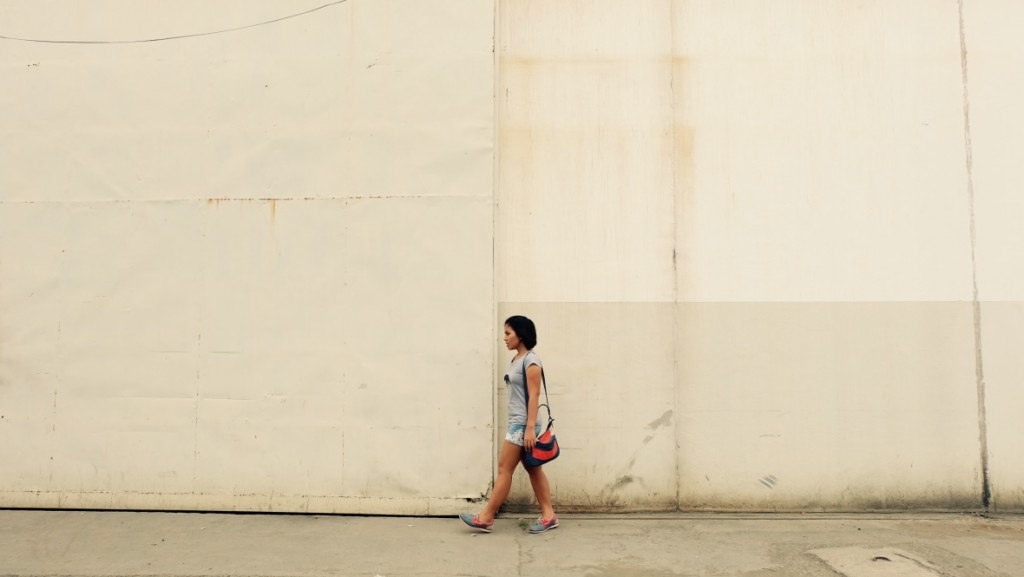 Our older one has found a new home, Canon 1100D is now in the good hands of her aunts – my sisters- and uncle – my only brother. She’d be pampered, I was sure, so I let her go.

Another update, I just turned 30 last month. It wasn’t as epic as I had hoped but it could’ve been worse.

The true practice is patience, not wanting anything special or unusual to happen.

I accept late greetings and giftsss. 🙂  We went to my favorite restaurants, one of them was Lemon Grass in Ayala. 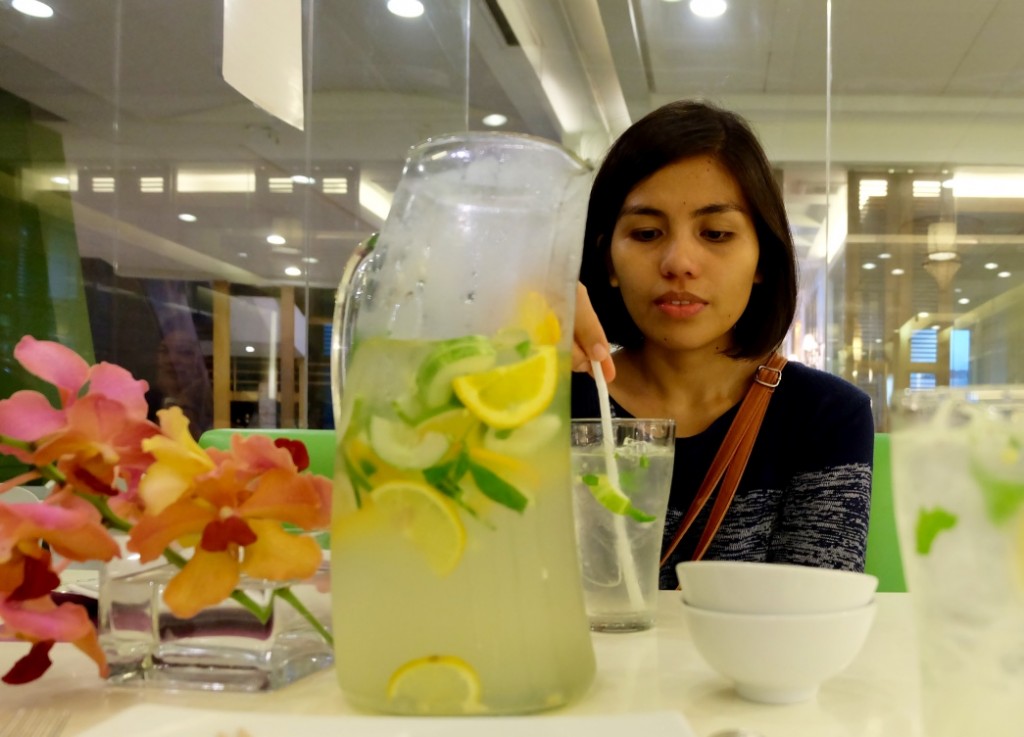 Then I got sick. I had never been that sick in a long time. Turned out, I was under a lot of stress. Not from work. Emotional stress. But I got through it. Now, I’m well. And that’s what matters.

Also, we went to Dumaguete to test the baby. (Oh, I told you about that on the first paragraph. 🙂 )

Rob and Jewel had not been to this city yet so they asked to come along. Neil was okay with the plan. I bet it’s obvious from this pic how these tourists/travelers (whatever you like to call backpackers) love the City of Gentle People. Fun fact: it’s the city of health/fitness-conscious people, too. 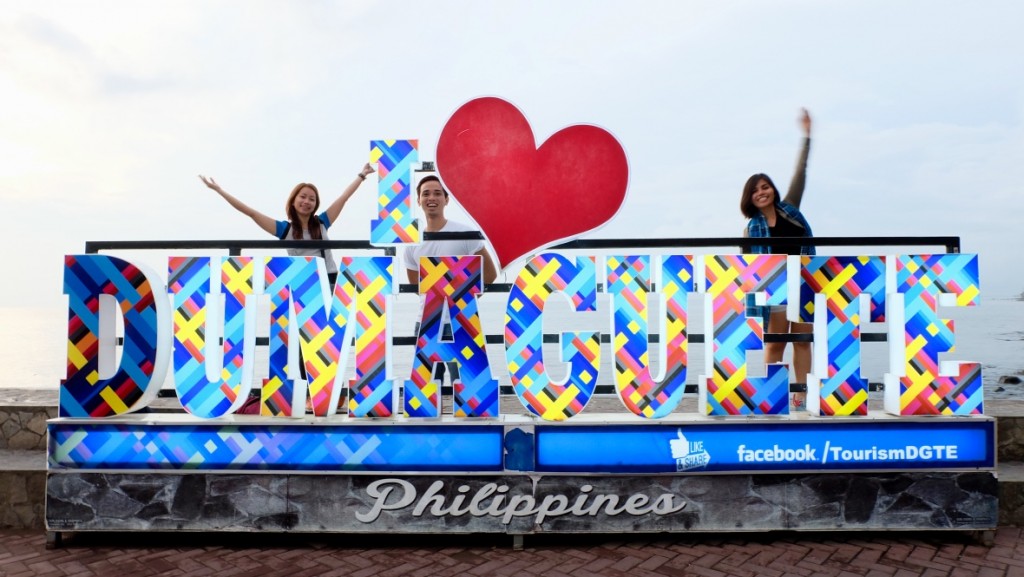 Before you hear the story from anyone else, listen to my version. It’s the closest to reality. No kidding.

So Neil took charge of the baby while we posed for a shot, searched for a sign of Mcdo, jogged-walked-jogged (not exactly in that order) along Rizal Boulevard, Dumaguete.

The first time he dropped the cap of the camera lens, I noticed that he picked it up. A little later as we continued our search for McDo to get breakfast, Neil said he might have lost the lens cap. I told him to search his pockets and bag again. Nada.

We racked our brains trying to remember where we’d last seen the thing. Then we decided to give up looking. So the baby’s cap had been kidnapped. No biggie. It was replaceable. Neil apologized. We both agreed to put it behind us.

Long story short, we found a way to get to McDo. There are two branches near the boulevard. You don’t have to take a tricycle.  But we did – because we thought we were lost. Apparently, Jewel and Rob noticed that we were onto something.

I told them we gave up looking for the missing cap. That it was petty to even argue about it. Rob said he saw it near the “I love Dumaguete” sign. I almost burst laughing or crying. My cheeks burned.

Here’s the part where I might sound like the unreliable narrator so I’ll stop. You can ask Rob or Jewel for the entire story, though. For me, I’m just relieved that the baby got her cap back. She’s a newborn – she needs all the protection she could get. 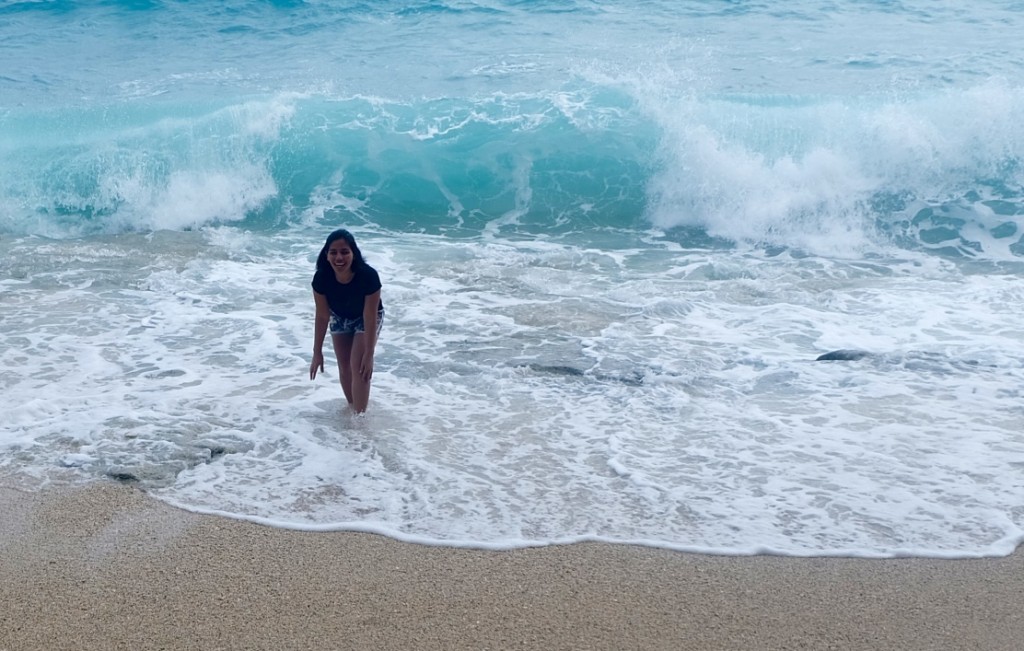 That’s Apo Island – an hour or two of land and boat trip would lead you here. Nature was in a sour mood  when we came here. Despite that, everything still looked stunning.

Sea turtles hid from her (and us) but the waves looked fantastic. Just as great as the company of friends. 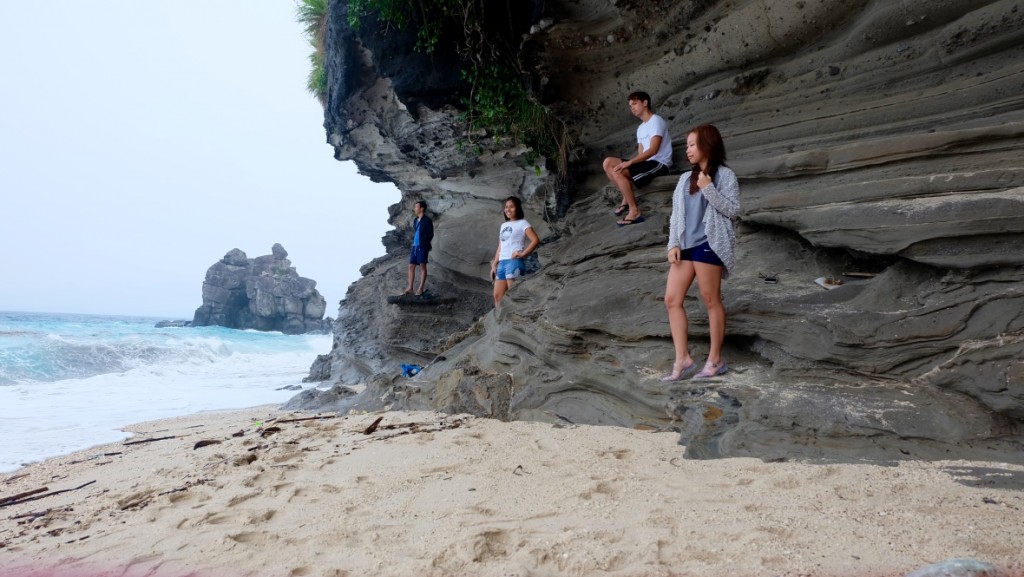 You need to pack a lot of good ghost stories to entertain you from 9pm until the wee hours. This guy beside me has some of the scariest tales to share. You can’t blame me why I keep him close.

One Reply to “New Baby, Feeling 30, and Trip to Dumaguete”