Situations which I used to judge as wrong or appalling now suddenly become less… unpleasant.

I’ve seen and heard stories of fucked-up lives and romances. And I’d like to stop seeing more. More drama. 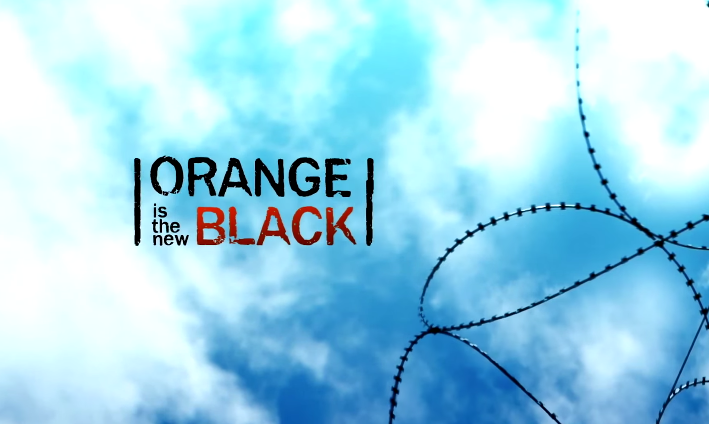 Because soap operas bring out the violent side of me. I couldn’t fight the urge to strangle the villain who hurts the saintly main character.

But no saints as such exist in real life. No one is pure – not even the most pious of folks. (Or perhaps there are but I haven’t had the pleasure to meet them.)

If I were six years old again, it would be appropriate to shout at people: “Could you stop hurting each other?”

But even my six-year-old self would avoid such heavy scenes. Too much sobbing, weeping,yelling, and banging of doors. Do people really become wiser as they age? Or they deteriorate?

I can’t tell. See. All I can do is write. And I haven’t even told you the specifics. But you don’t want to get caught up in my life’s drama. Or the drama of the lives I know.

I’d rather watch “Orange is the New Black”. Because their characters’ problems, issues, and drama seem real and grand yet I am not responsible whatever happens to them. My part is really simple. Applaud their awesome lines and great acting. Sit back and relax and be extremely entertained.

I just can’t do the same with real life. It would be mean to enjoy the drama – even meaner not to care.

Do you think so?

No comments yet
Orange is the New Black