Are you a movie buff? I was unemployed (another way of saying ‘on vacation’) for almost a month and these movies became my best buddies.

Funny and funky that Neil picked this movie before my flight. Was it mere chance? Or he just didn’t want the parting to be dramatic? The 3 Idiots will surely tickle, touch, and titillate, every viewer’s wit.  Minus the singing and dancing and my unfounded alienation to Hindi language, this film would have topped my list of best movies.

9. Love and Other Drugs

I’ve always wanted to defy Paulo Cuelho’s claim that all movies are about love stories but oh, who cares when it’s Anne and a handsome guy rolling naked on the floor? This movie is utterly romantic, especially when you’re watching with a special someone close by (ahem..hehe). I like the movie’s script and the timely air of the soundtrack, Fidelity. Good movie for guys who need instant pick-up lines, and for gals who think they’re mature (or strong) enough to face the world’s burdens (e.g. “I was afraid that I need you more than you need me.”).

Seems odd that I was fond of it more than the previous two? I shan’t convince you why. More than the kicks and punches, the endless fighting scenes, serene scenery of China’s mountains,  and Buddhist’s teachings firmly gripped my senses. Perhaps I need to see more Chinese films to discover Shaolin 2011 is never as rare as I thought.

7. There’s Something About Mary

Hmm.. okay, mock my choice. But here’s the deal, watch the movie first. I’ve never come across any man as unlucky as Ben Stiller in this movie. Never was there a dull scene, I swear. Just fulfill the purpose of film-viewing – stop thinking of anything else.

I admit to have tightly shut my eyes upon this movie’s opening scene. Wanna know why? Suicide has always scared me to death. Creepy, murderous, bloody, menacing, I won’t ever be able to think of anything positive to attach to this practice. Well, except if it’s for a mission. Suicide for a cause. The 13 assassins’ suicidal mission to slay an evil leader reclaimed hara-kiri as a self-less act – certainly one worthy of admiration.

5. The Road to Perdition

I confess I cried when the son embraced his dad. T’was a hug filled with trust. No judgment. No disrespect. We actually watched it for the persisting curiosity on “Perdition”. Dictionary says it’s “hell”. Digging deep, we came to know that the movie was adapted from a manga (i.e. Lone Wolf and Cub). Though adapted, it’s worthy of your precious time to see one of Tom Hanks’ best movies.

4. The Fellowship of the Rings

The magical and seemingly eternal journey started here. I bet it’s better to read the book or listen to the audio version of JRR Tolkien’s The Lord of the Rings Classics before watching the films in marathon. If you happen to see the films when you were younger, then try checking it out again – for a wider, fuller grasp. 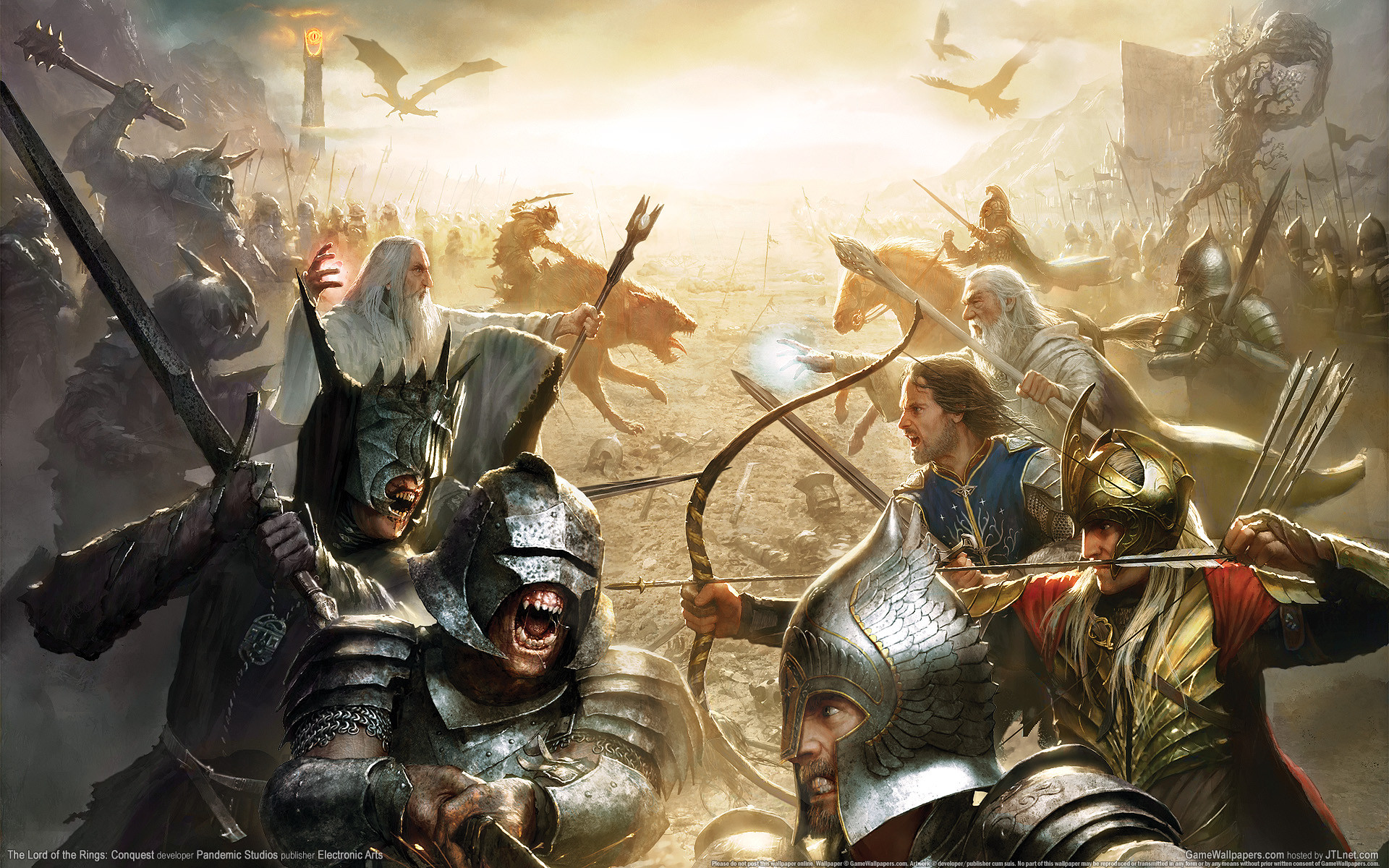 I’m pretty sure Peter Jackson was a real fan of Tolkien’s Supreme Ring tales. If you haven’t read, reread and re-reread The Lord of the Rings series, you won’t get to weave a coherent, empathic and action-filled motion picture as Jackson did.

2. The Return of the King

Beauty, battle, and bravery sustained, the last arc of The Lord of the Rings never failed to be the best of The Lord of the Rings trilogy. It is baffling how this part won’t amaze anyone (unless you have watched all three in marathon). Gather some energy for the most intriguing part of the film. I recommend that you watch one arc at a time while you’re on a long break (e.g. holy week).

I haven’t seen this movie during vacation but it still remains the best movie among all I’ve ever watched. Saying more will discredit the film of its real merit. Just try to see it for yourself. Who knows, we must be different..and that’s more exciting!