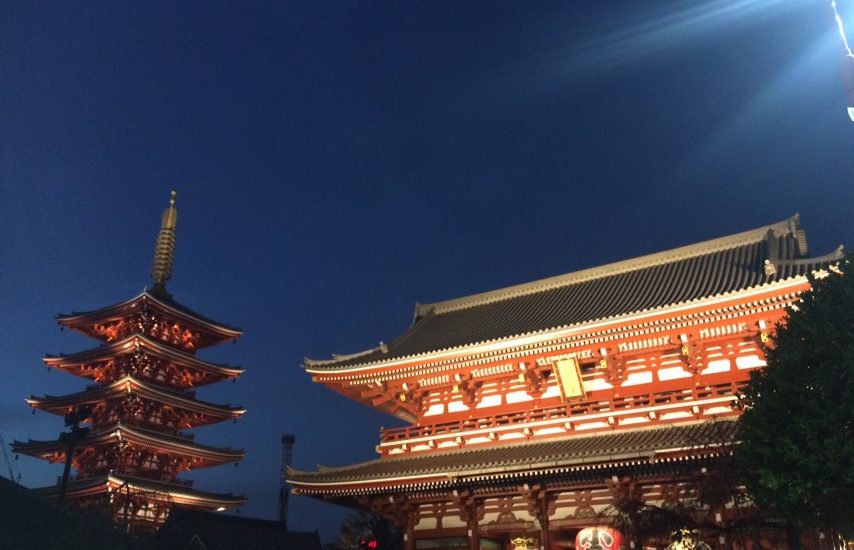 When I was about six years old, I lived with (young) adults (my aunts, uncle, and their college friends) who used to call me “Japayuki.” At that time, most of our attractive female boarding house mates escaped poverty (and the trouble of going to a university for a degree) by working as entertainers in Japan.

One of my aunts flew to Japan for work – I wasn’t exactly sure whether or not as a Japayuki. As a child, I never got the chance to ask what her job entailed – it was a conversation just for adults, I was told.

Anyway, while my aunt was working in Japan, she’d be so kind and thoughtful to send me randomly awesome gifts: cool white sneakers with pink laces (based on the foot drawings that I slipped in the envelope of letters that my siblings and I sent her), a watch that doubled as a calculator (best gift ever for a kid my age), and more that I couldn’t count nor remember.

Japan meant wealth to me back then.

While growing up, Japanese shows were imported and aired in the Philippines everyday. Bioman, Mask Rider Black, Voltes Five – you name it – I’m revealing too much.

High school wasn’t an excuse to skip anime. It’d be social suicide if you hadn’t seen an episode or two of Ghost Fighter. At least among my circle of friends. If you could draw the characters, it was a plus. (I could.)

See? Japan and I go way back.

Neil and I started our first website, animeandmanga.net (which we failed to renew and completely lost to someone else) based on a mutual love for translated manga and anime.

I could go on, but time is short and you’ve read this far. In short, I didn’t qualify as a Japayuki (I never thought I’d be a good one even if I did) so I had to resort to saving up for my plane ticket to see the land of the rising sun.

Have I mentioned that my mom used to work in Japan for a couple of months?

She stayed at her cousin’s place to work as a tutor-nanny to her son.

I guess my earliest impression of Japan came from my mother, who always had that glint in her eyes whenever she spoke about her short stint there.

She said that Christmas & New Year in Japan were the worst because they weren’t as festive as they were back in the Philippines. She was homesick and lonely.

But then, she would beam with delight whenever she recounted mundane activities such as trips to supermarkets or grocery stores. Can you guess why? Because you can find “free taste” in many Japan’s markets. That part had always amused me – maybe because my mom was happy telling us about it.

When I finally arrived in Tokyo in November last year, I felt weirdly at home. It was like a part of me was meant to see the country.

I finally did. And I thought it was “sugoi” (amazing).

One Reply to “Why I Chose Japan”