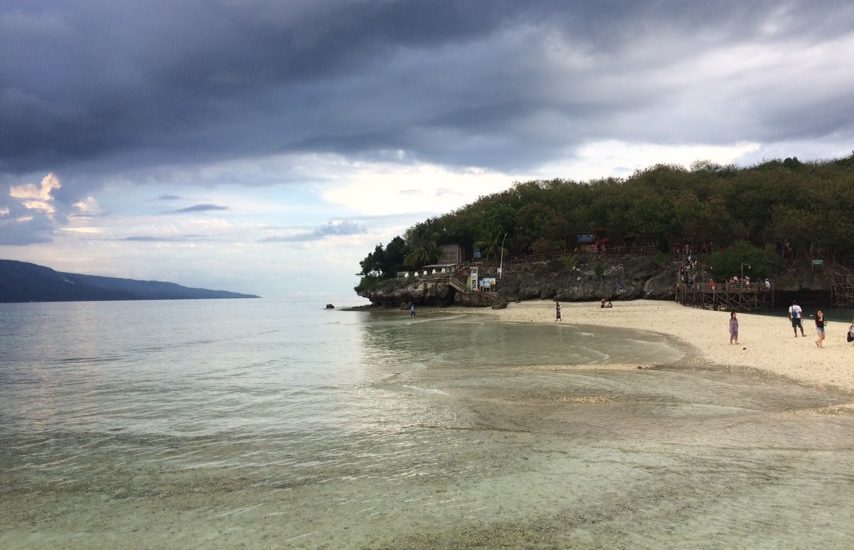 Friends who have known me long enough would tell you “Issa is generous.” Some would even say, “Issa is patient.” Even Neil would agree that “Issa is good at managing her emotions.” Well, I try really hard to be this person they expected me to be.

I hate the idea of someone taking advantage of another person. I don’t want to look like a fool and I want to keep trusting people. Swindling, cheating, or lying is unfortunately part of travel, especially if you are visiting a well-known destination like Sumilon Island.

So, how did I lose P200 and my cool on our way to one of Cebu’s most popular islands? 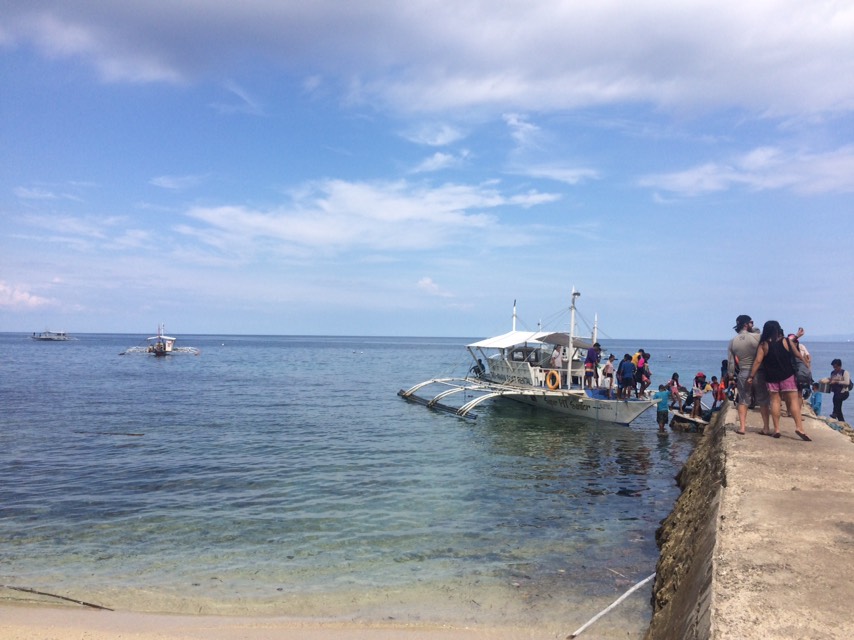 On our way to Sumilon Island, one of the crew told me to pay P200 in advance (for two entrance fees – Jaira’s and mine). I didn’t doubt him for a second because I was in a good mood and he was old with a hunched back and receding hairline. His eyes were evasive but that piece of information escaped my scrutiny as I usually let my guard down when traveling in the province.

I always think people in provinces or rural areas are generally honest. In Siquijor, Camiguin, and Bohol, cheating or duping is frowned upon by locals. Apparently, it’s not the same in Oslob.

Hear me out and avoid becoming the next victim.

In 2014, there were no organized boat transfers with fixed rates from Oslob mainland to Sumilon Island. Boat owners can charge as much as P1,500 for a two-way transfer. So I was happy when the local government took over and lowered the rate to P450/person during my recent visit (May 2018).

They now charge only P350 for two-way boat transfer plus an entrance fee of P100 at Sumilon Island. So, that’s a total of P450 for each person to experience the shifting sandbar and snorkel around parts of the island that are not owned by Bluewater Sumilon Island Resort.

The resort charges P2,000 to P2,500 for a day tour with buffet lunch so I was smiling to myself for paying only a fraction of this amount to visit the same place. It seemed like a bargain, ergo I was genuinely happy.

Clueless that we had to pay the entrance fee at Sumilon Island (not in the mainland), Jaira and I just moved along, not paying attention to the crew members in LGU-issued blue uniforms. But one of them started chasing us for something. Guess what? Entrance fee.

I turned to him and without hiding my annoyance, I said, “We paid at the mainland.”

Concealing his grin, the staff asked for an official receipt.

I was dumbfounded. I didn’t bother asking for a receipt. When I paid for the boat trip, I didn’t ask for a receipt. But they still let me get on the boat. I didn’t understand why I needed a receipt to enter Sumilon Island. Was staying on the boat an option? I was about to spew this sarcastic reply yet I suddenly remembered I was with a vacationer. I couldn’t ruin her awesome South Cebu adventure for P200.

Reading my mood, the official advised me to retrieve my P200 from the man who collected it in Oslob. He said I should not tolerate his misdemeanor. In short, he still collected the fees from me.

A few minutes later, Jaira and I decided to search the island for uncrowded spots. Within minutes, we found an area without many swimmers. But the sky was as gloomy as my mood. The sun was shrouded by clouds. I didn’t swim.

Jaira told me that the seawater smelled weird. I thought it was just my awful mood clouding my judgment. So it’s true, Sumilon Island’s beauty is fading..

It’s not just in my head. 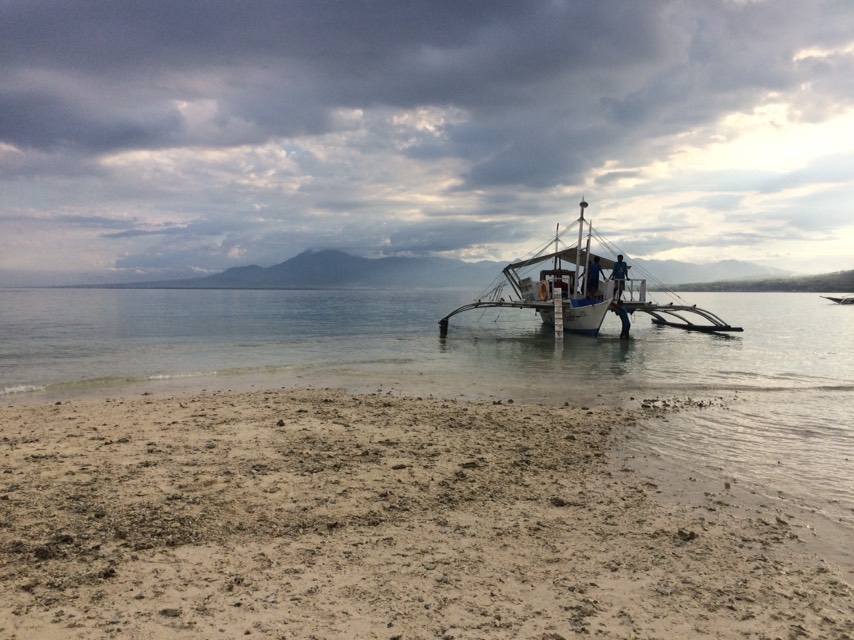 2 Replies to “Losing My Cool in the Island of Sumilon, Cebu”