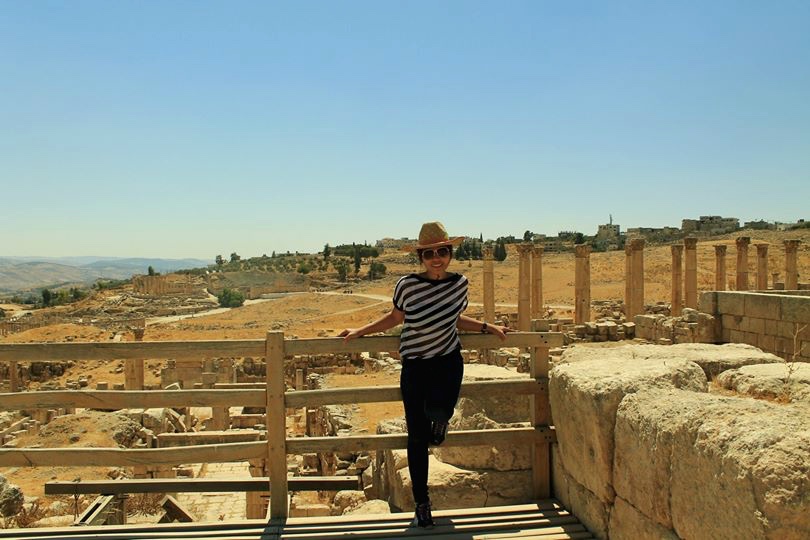 Sometimes, you just can’t let the past bury itself, especially if it’s the Roman city of Gerasa.

Now known as Jerash, its ruins remain a subject of curiosity among Jordan visitors. The remnants give clues to the early roman settlements in Jordan.

The heat was intense when we visited Jordan. No one would believe this country of 92 percent desert receives occasional snow. Yes, try to imagine that for a moment. 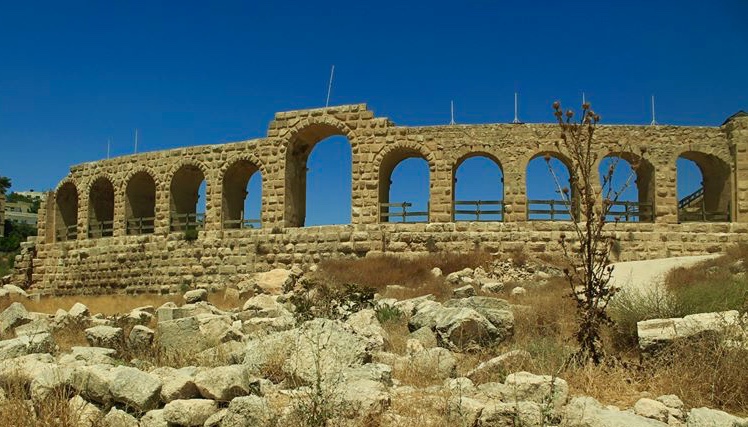 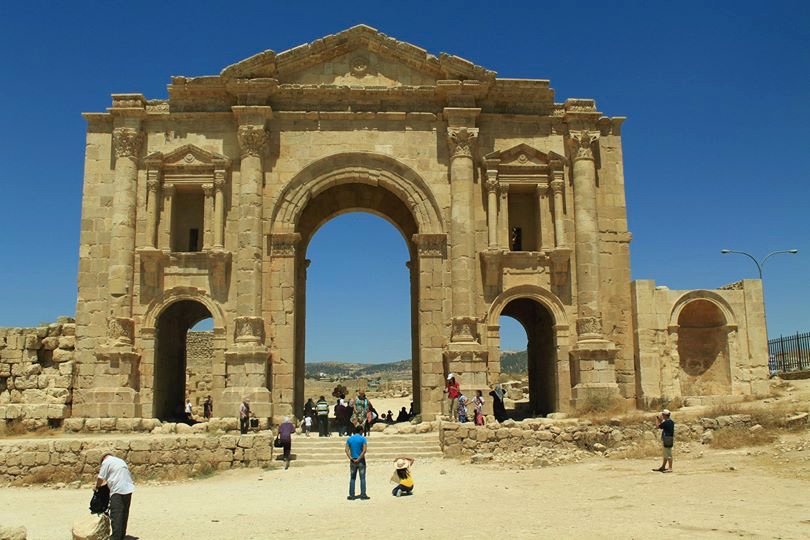 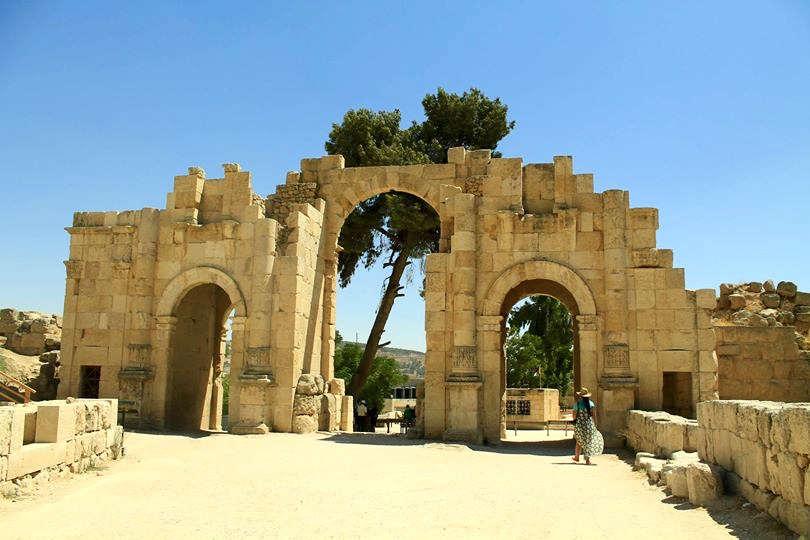 The heat was intense.(Oh, I’ve already said that.) I’d lived in Dubai for so long but I still could not get used to the scorching sun. At that moment, I felt Jerash was the driest part of the planet. We went here in August during the Eid break. 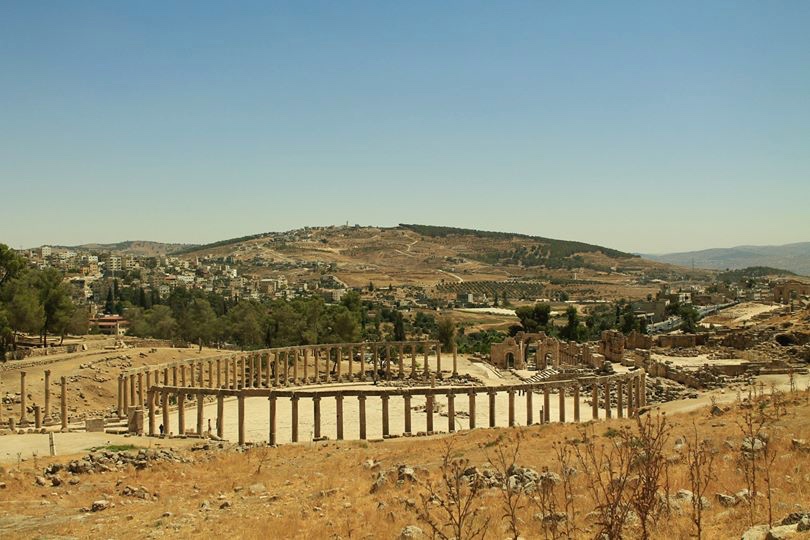 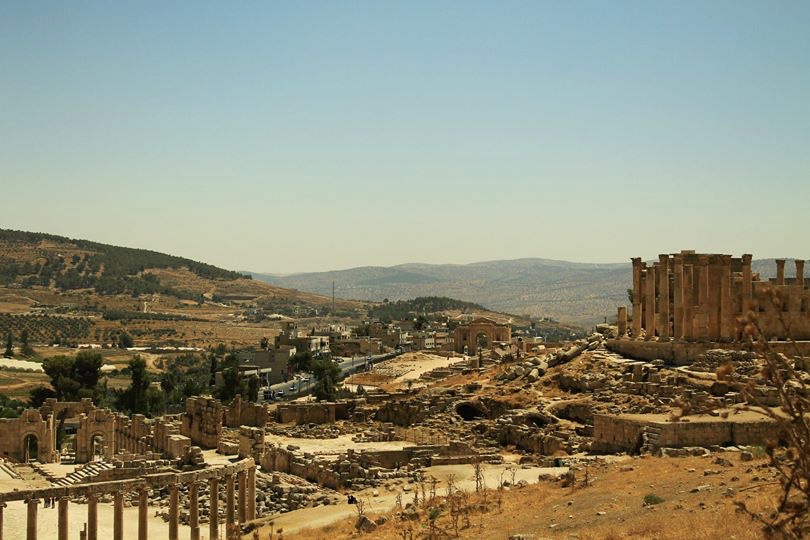 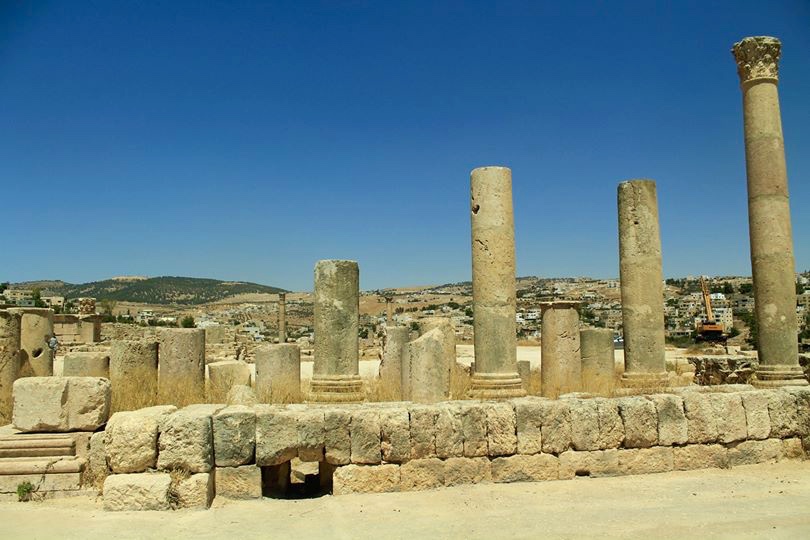 With that, you can picture how daunting the tour was. One of the most frustrating aspects was the lack of signages. 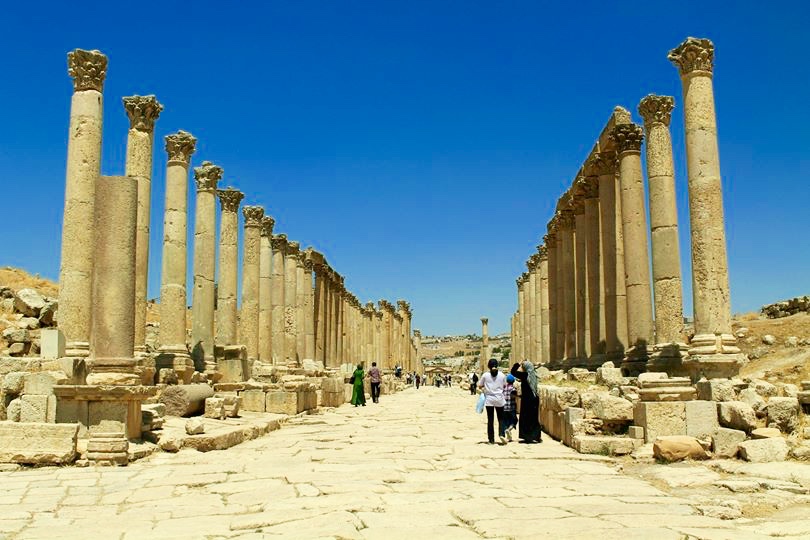 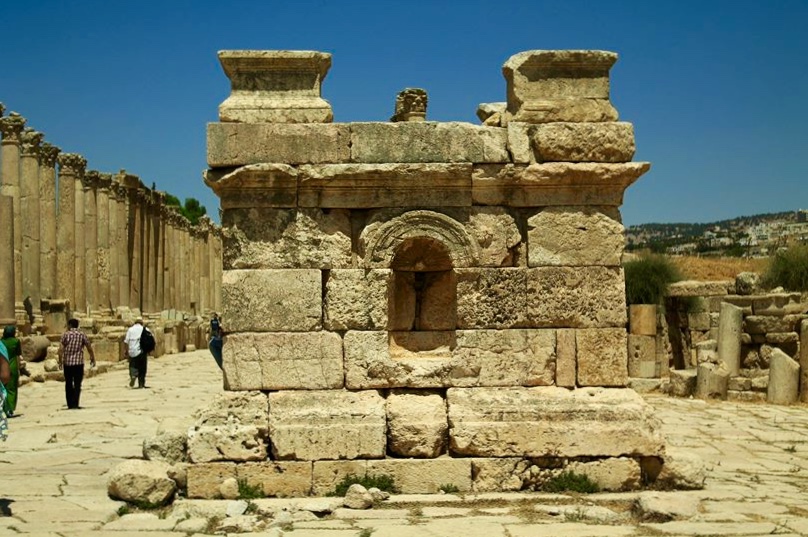 Yet you can’t help but marvel how much of the past the Jordanians have preserved. Impressive. 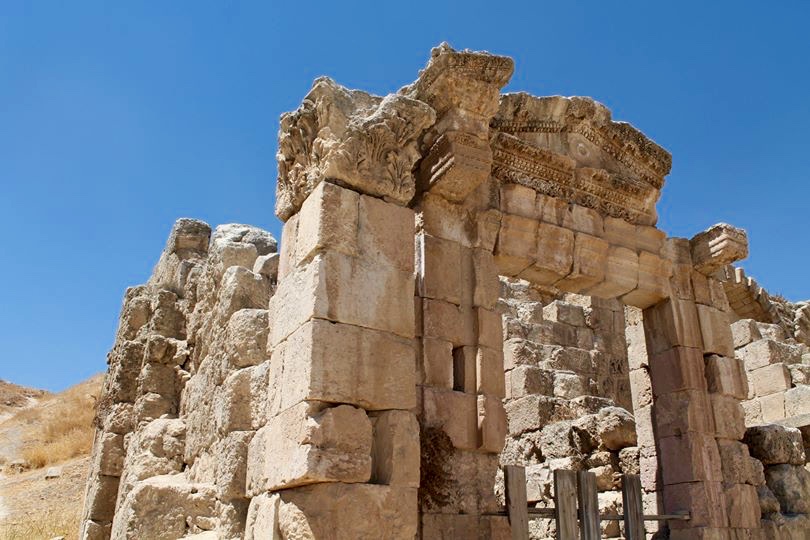 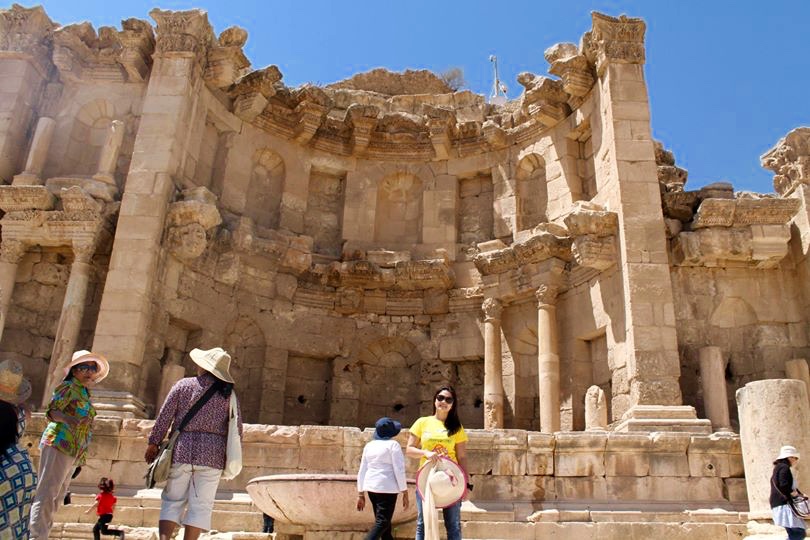 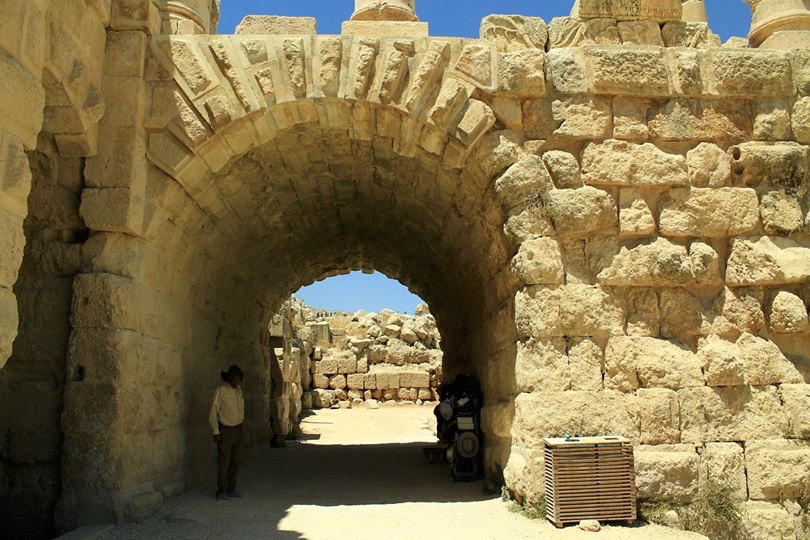 With these restoration efforts, this ancient city deserves to be the second most popular tourist destination in Jordan. 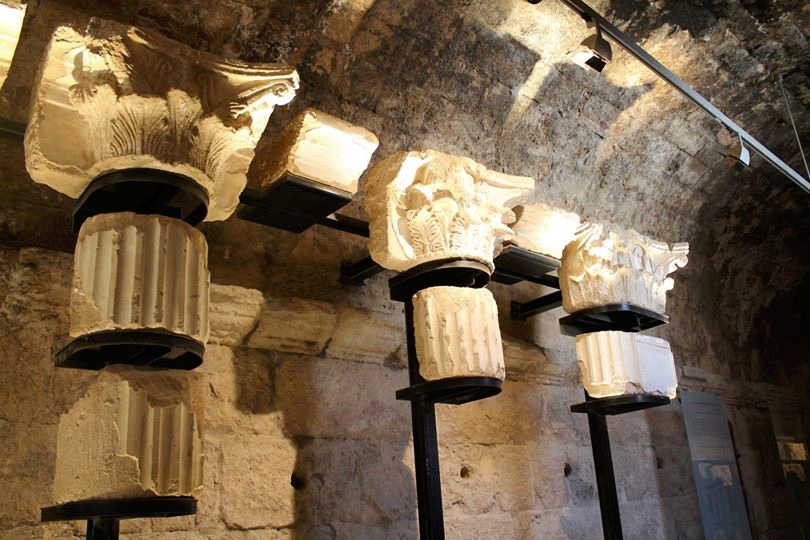 That’s the musuem where you’ll find lots of ruins being restored. Also, a diorama of the entire ancient city can be found here. 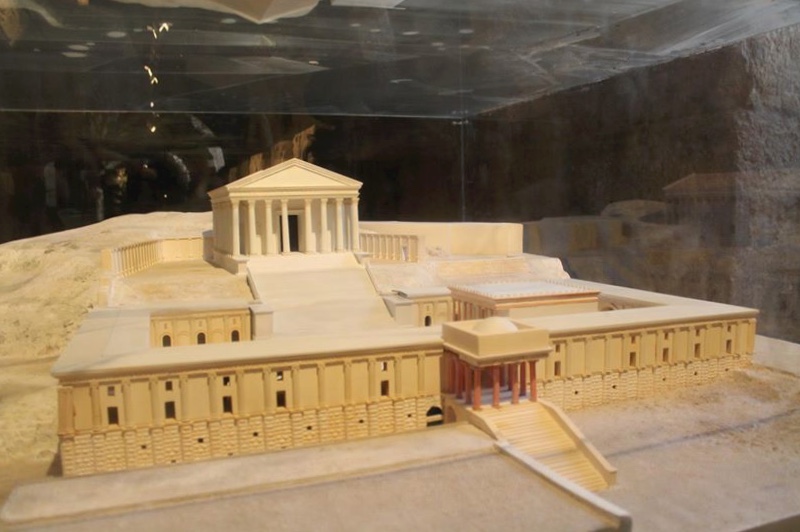 Oh, I did have a picture of that! But the angle is quite bad. My apologies. 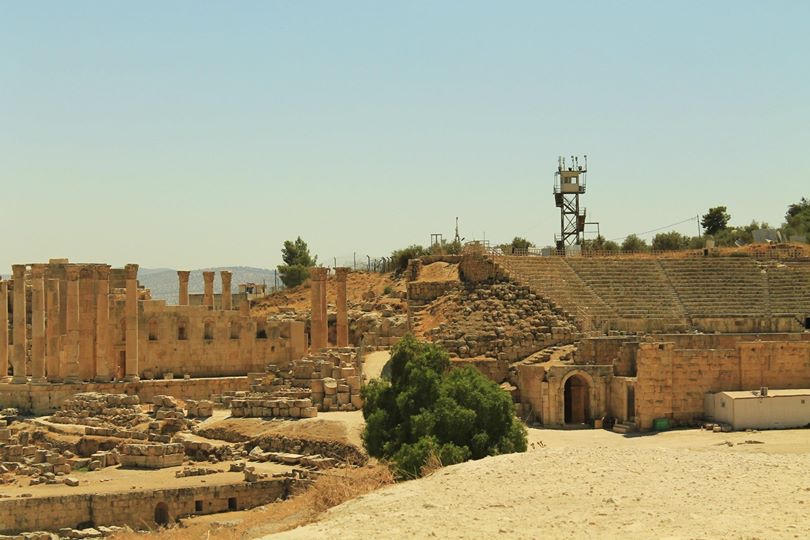 At that time, my camera was still new so notice that these shots are taken on a ‘novice mode’. 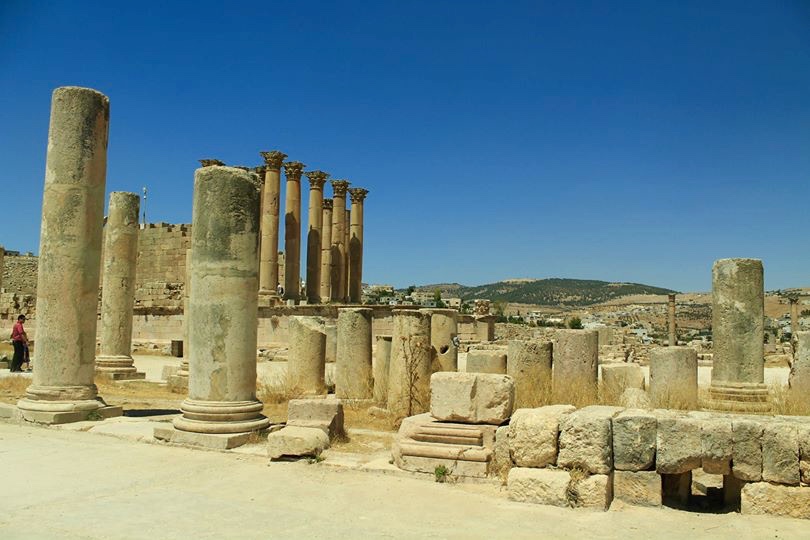 Well, so much for retracing my steps inside the city of antiquity. Oh, let’s not call it that. It might survive another century at the current rate of preservation. 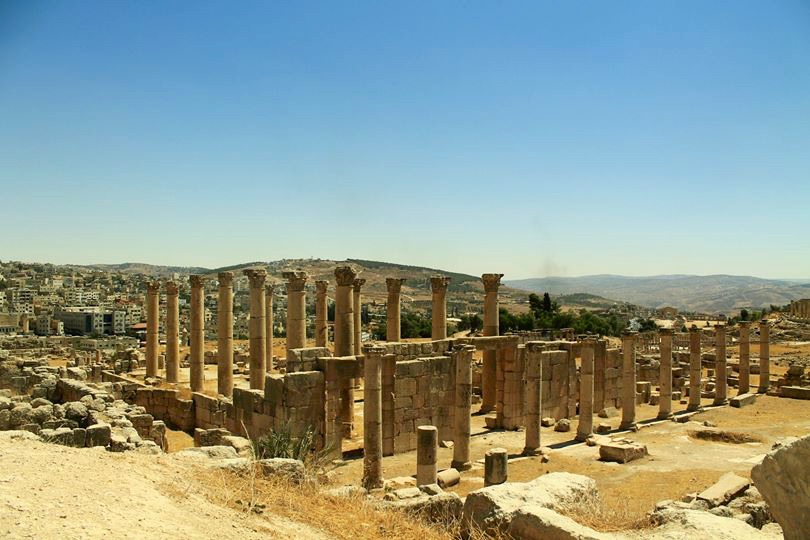 Jerash, you’re not forgotten. We’ll be back to give justice to your beauty.

Postscript: Thanks to this master itinerant for making this trip possible! 🙂 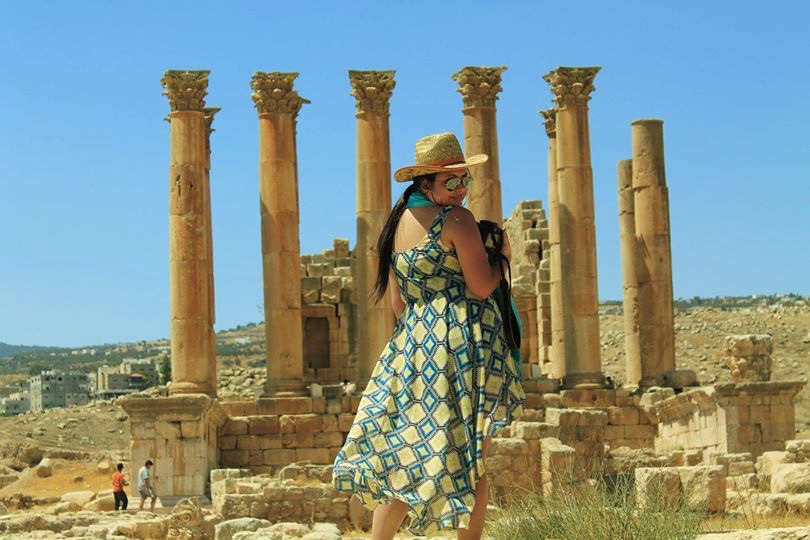 Post-Postscript: Thank you to this girl for keeping us on budget! 🙂 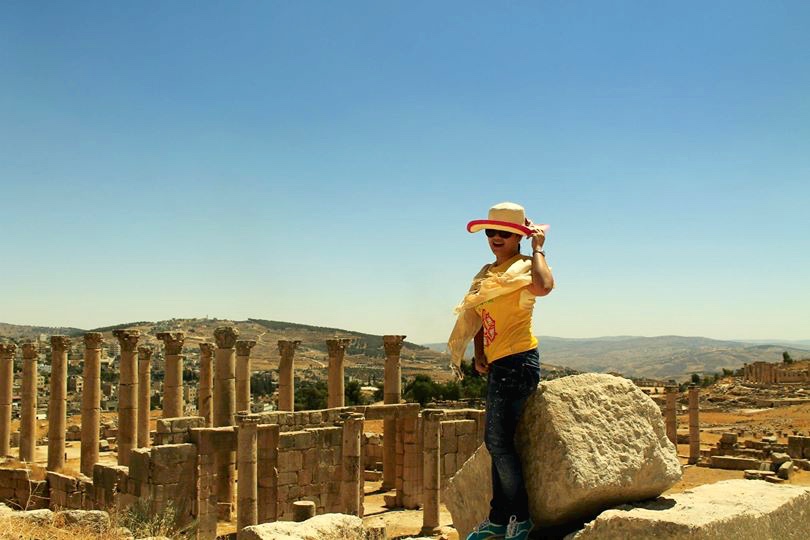 No comments yet
Gerasa Jerash Jordan