Ever wondered what to expect from your first Spanish language class?

The moment you enter a room full of eager learners, hungry to speak their first Spanish words, you’ll realize you’ve never felt anything like it.

You nervously giggle hearing yourself trying, forgetting, and remembering these new and exciting Spanish phrases. Repeat after me:

You’re not reading this post to learn about Spanish. I presume you’re here to find out what the people you trust (your Spanish teachers) are not telling you. As a smart student, you would want to know the whole truth.

But I can only tell you half or probably a quarter of the truth. As of now, I’ve only reached 43% of the lesson on Duolingo. But I repeated all the exercises twice just to be sure I’m not depending on rote learning.

Now, let me share with you a few observations I have while killing time learning Spanish. Your tutor (if he or she is Spanish) might not know these things because their first language is not English, Tagalog, or Cebuano. I know a little about these three and I’m willing to add more. 🙂

Sorry, I talk too much. 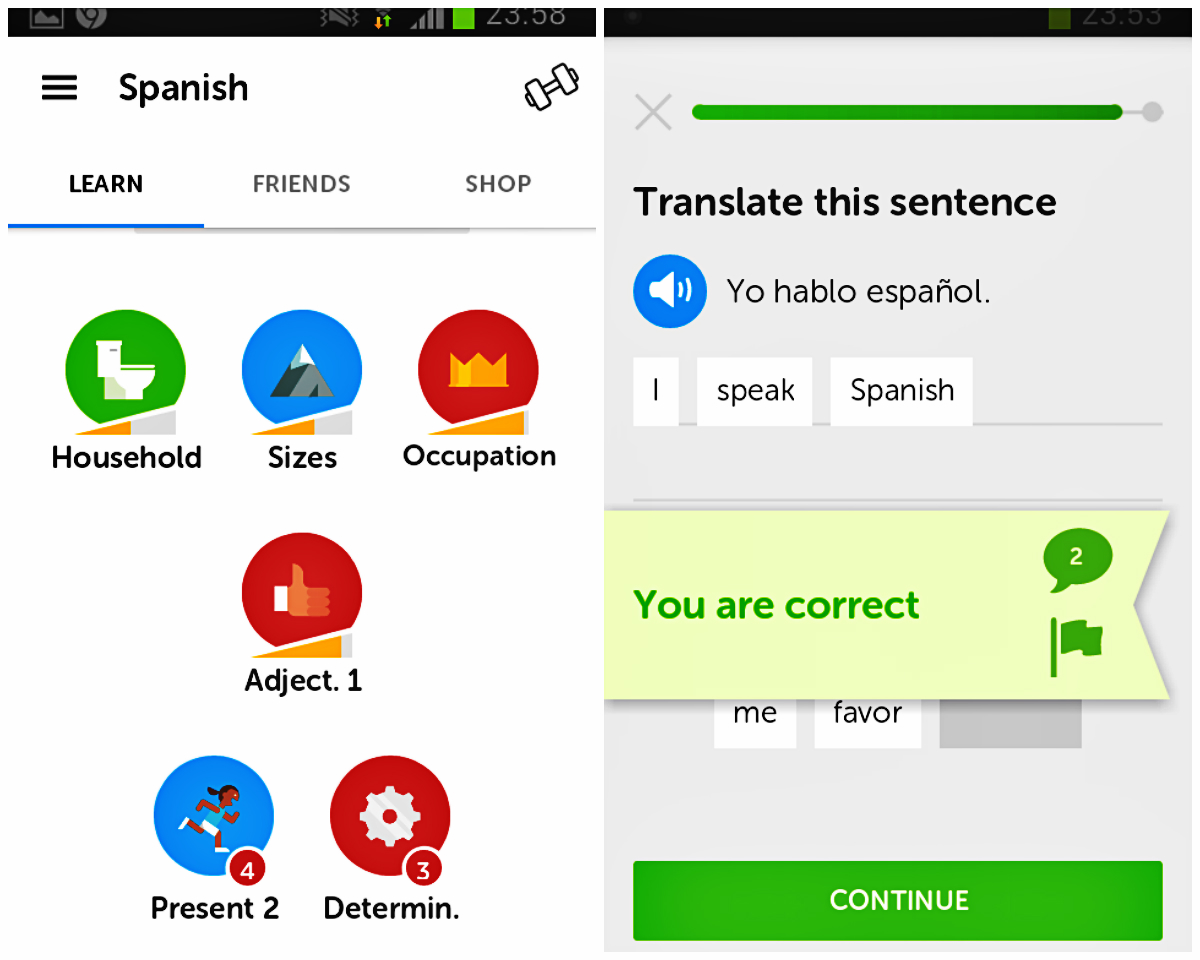 Here goes 10 of my comments about the basic Spanish language I picked up through Duolingo.

On a More Serious Note

Of course, the fastest way to learn another language is to get a lot of input. Immerse yourself in a community of Spanish speakers – nothing beats having a daily conversation in Spanish. But you can still learn the nuances of Grammar and Vocabulary of the language through the structured, fun, and free app called Duolingo. 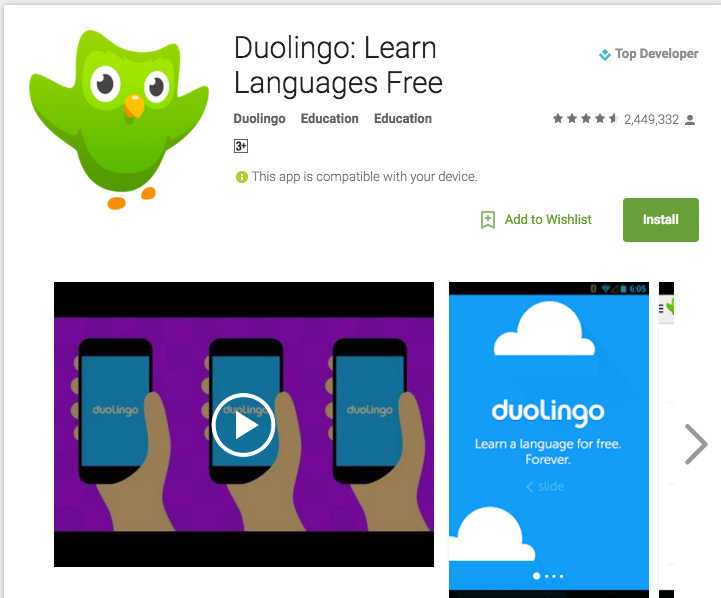 The green bird with huge eyes actually entices me to keep using the app.

I don’t care how long it would take me to learn this language – as long as I’m having fun – ’cause I know that’s what’s going to help me keep at it.

Not traveling to Spain anytime soon but would love to practice my Spanish with a native speaker. Know anyone by any chance? Thanks a ton!