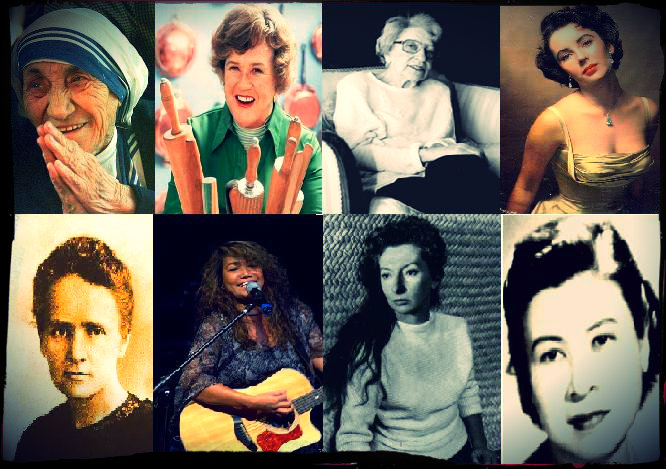 Julia Child – A Woman of Cheer and A Fine Cooking Guru

Funny that her surname is Child when she happened to be childless. Julia did not throw herself into despondency instead devoted her time learning and teaching the Art of  French Cooking.  (I’d love to be her child.)

Lomb originally graduated in physics and chemistry, but found her true merriment in language learning. She speaks 16 languages. Ten of which she can interpret fluently. Her secret? Immense interest. (Interest is stronger than love.)

Elizabeth Taylor – A Beauty to Die For

Nature gave her one of the most coveted gifts and most dangerous too- beauty. Taylor admits trying to kill herself to end her misery yet never did so. She proved to be truly beautiful, but unintelligent for marrying every man she slept with. (She wed eight times.)

Marie (with the help of her husband) was awarded the nobel prize for their joint researches on the radiation phenomena discovered by Professor Henri Becquerel. I bet if women have less mess to clean or chores to do, there will be plenty of female nobel prize winners.

She’s not the sexy librarian type, Marissa is pretty techie or a techie pretty woman. In a field dominated by male engineers, Marissa rules. She would have been the perfect representative of the most active feminist group. She revealed, however, that  she doesn’t consider herself a ‘feminist’. 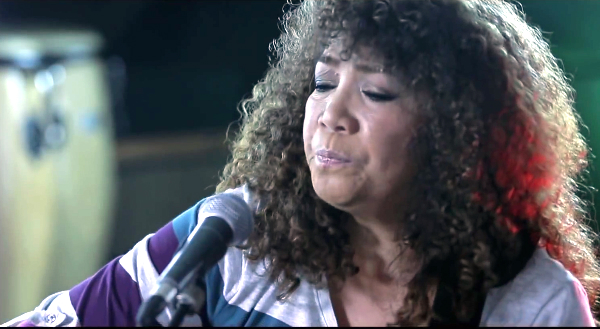 Since I’ve heard “Gising Na Kaibigan“, I couldn’t help but listen to it every morning. Many were given a great voice, but few have managed to make a real impact on their listeners’ lives. Asin surely did.

Remedios Varo – A Painter/Activist (and Anarchist)

Remedios Varo painted women in confined spaces as a response to the treatment of male artists, who saw female painters incapable. She has a wiki page and you’d surely notice Useless Science or the Alchemist and Accidentiality of the Woman -Violence. 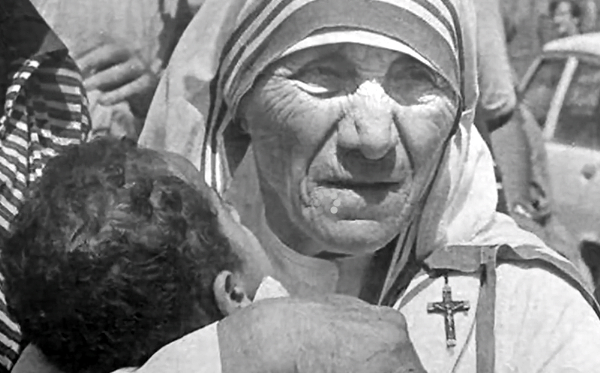 The true measure of compassion is giving to someone who cannot repay you.  The best way to serve the poor is to live among them and help them battle real life struggles.

I was not lucky enough to meet her. However, she left a trail her fellow teachers and professors followed. A teacher should strive to be a writer or explore other trades.