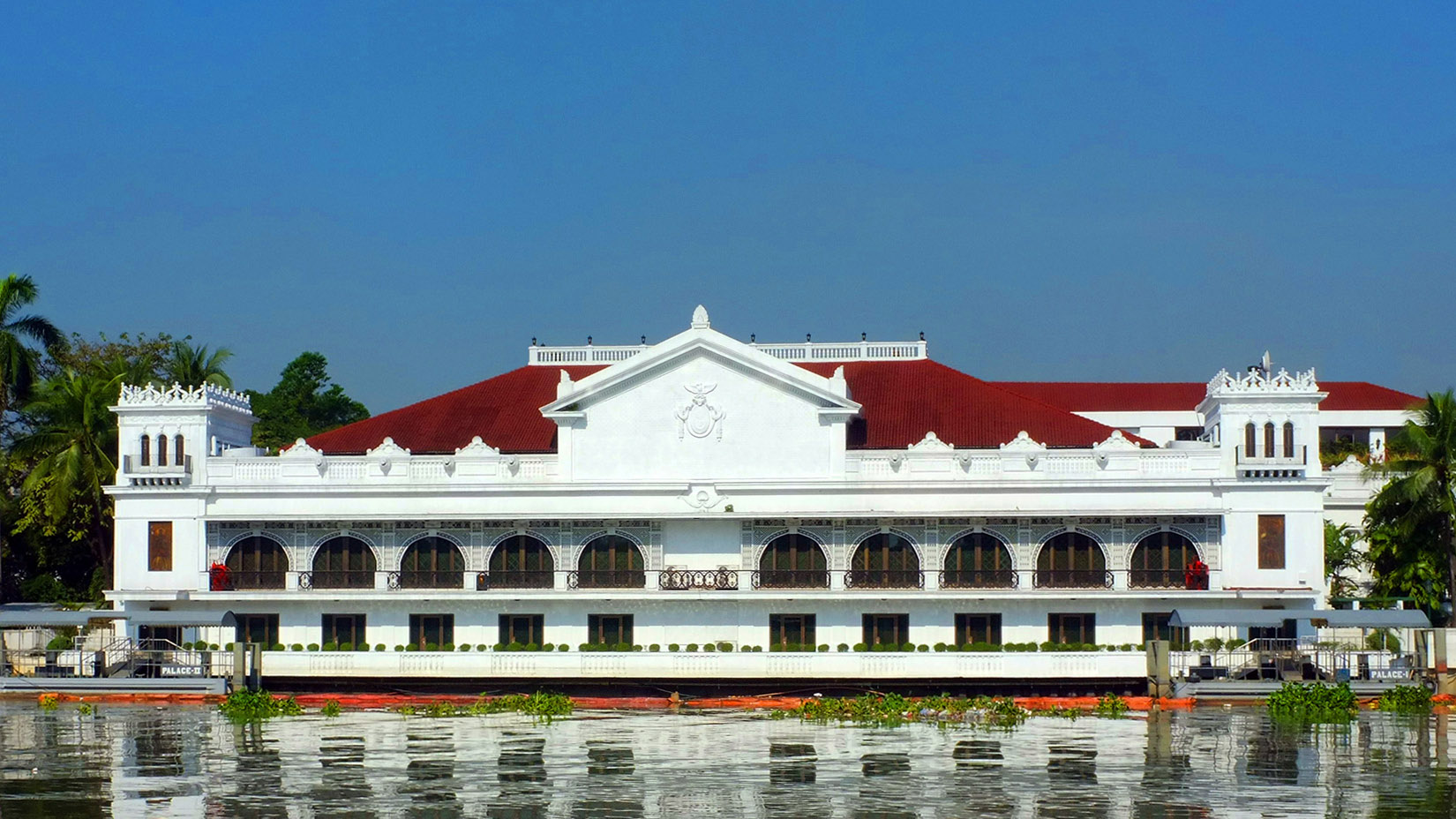 There are about 68 million users of Facebook in the Philippines (according to Statista), which earns the country sixth place in world ranking. With this penetration, our government agencies cannot continue to ignore this social channel to communicate with the public.

Out of curiosity, I checked the Facebook pages of top government departments. Below I share more details about each page.

Let’s dig deeper. You will notice that SSS is the earliest adopter of Facebook as a communication channel among all government agencies. The page was created in June of 2009. SSS has to deal with a lot of inquiries on a daily basis so using a social networking site that many Filipinos use could help them save cost and make public communication easier.

The downside is that everyone can comment or send your page a message, allowing any citizen to air their complaints publicly. Mishandling these can be bad for the government agency’s image.

Which government FB page has the most beautiful photos and videos? That goes to the Department of Tourism.

As for the most engaging = funny/witty page, the supposedly boring National Wages and Productivity Commission wins. Don’t agree with me? Go ahead and check their page. Or, just take a look at below screenshot:

Did I miss an official Facebook page of a government agency? Let me know in the comments.