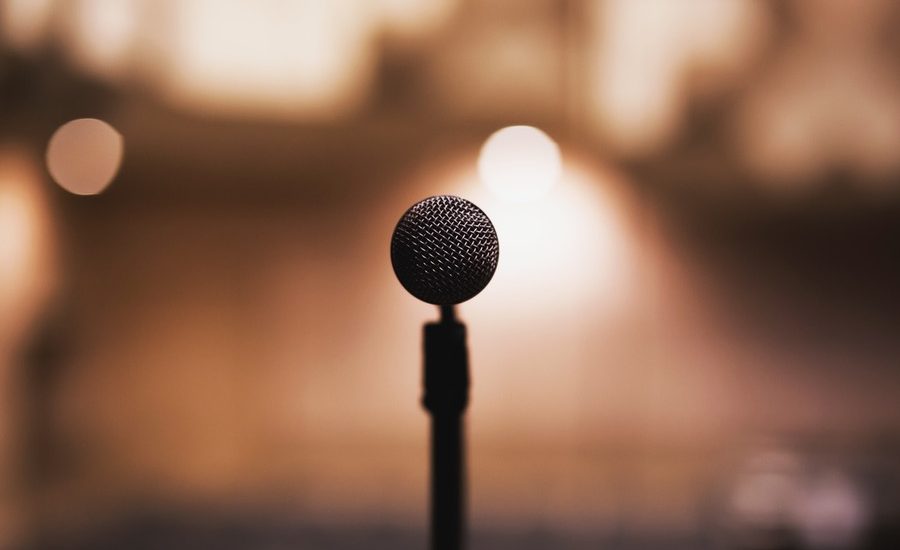 This is not the story of how I fell in love with Cebu nor a list of all stereotypes about Cebuanos or Cebu-based people. It’s about the language observations of a Filipino, who was raised in a home where Tagalog is the first language, Bisaya the occasional language (in my mother’s side of the family), and English, the inescapable academic and business language.

..shouted the rowdy kids who I was playing with back in 1995. They lost in “Agawan Base” (‘bahog bahog’ in Kinamigin and ‘capturing base’ in English) – the most fun group game every child my age grew up mastering.  The mechanics? Two teams try to conquer each other’s base either by capturing the other team’s members one by one until they surrender or by taking over their base in a sneaky manner (literally, by trying to step on it).

So back to the ‘Tagalog, puti ang itlog’. My jesting playmates thought this phrase was mean.  But my ten-year-old brain couldn’t understand what was insulting about it. I pretended to be offended for their satisfaction. Yet the language differences, at this time, did not really stop me from playing and getting along with other kids.

Truth is, I was treated special because I was the only one who talked in Tagalog fluently. I didn’t have to learn it in school, I could speak it from the heart. Enterprising as I was then, I wrote Tagalog song lyrics for my classmates in exchange for a bag of lanzones. I thought there was a good side to speaking Tagalog well and I reaped all its fruits during that tender age.

I was 28 when I decided to live and work in Cebu for good (after more than three years of working in Dubai). It wasn’t scary because I had been to Cebu quite a few times before I moved here… I didn’t learn quickly but I managed to get by.

When I started working, challenges began to show. My reactions to questions or stories during face-to-face conversations were slow and sometimes, inappropriate.

That’s a soft way of saying I am stupid. And it was true. But I could not afford to stay that way. Unlike Arabic, I was determined to embrace Bisaya because it was my choice to move to Cebu.

A few years later, this transplanted Tagalog learned to speak Bisaya. Now I’m able to respond to questions or stories, quite on time. But don’t test my Bisaya writing proficiency please. 🙂

How do we overcome our language biases?

Language bridges people. But after the Tower of Babel was struck (according to the bible), we live in a world with many languages, each with its unique sounds and spellings. Do you think Bisaya is better than Tagalog? Or do you believe English is the best language of all?

Cebuanos or Cebuanas will answer you in Bisaya even if you speak to them in Tagalog. Some will try but most won’t. It may seem rude but it’s often done out of fear of embarrassment. Have you had the same experience? I believe this is not uncommon.

To be fair, many Tagalog-speaking visitors won’t also give in to speaking Bisaya when in Cebu. Maybe they fear the locals would laugh at them if they misspeak. Or maybe they are totally clueless how to say ‘good morning’ or ‘good day’ in the local tongue (it’s ‘maayong buntag’ and ‘maayong adlaw’). Or maybe they are confident that Cebuanos know how to speak Tagalog because they studied it in school after all.

I have another theory. Maybe..

…language and identity are so closely linked, we fear denying who we truly are (our sense of ‘self’) when we speak another tongue.

Does this have to limit us from adding new languages in our bucket of skills?

I don’t know about you but I see ‘languages’ as ‘mere tools’. If it’s rusty, you need to sharpen it before you can benefit from it. If it’s poor, of course, it’s next to useless.

One’s language ability, however, is not a marker of character or intellect.

While learning more languages gives us more ways to communicate our thoughts, it is not a measure of our intelligence. The more languages we know, the more tools we have. That’s just it.

What do you think?

No comments yet
story