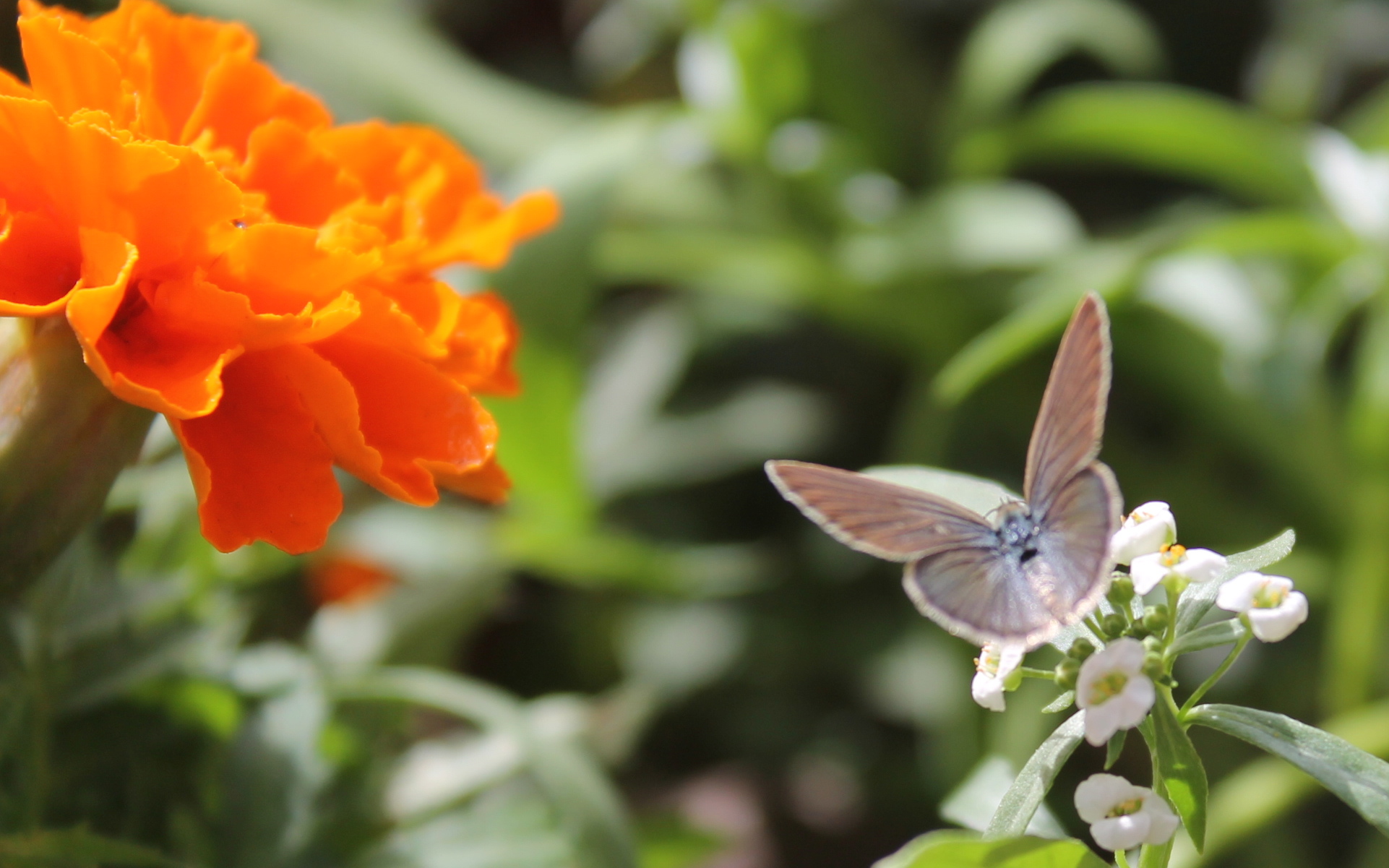 What’s your personality? How do your closest friends describe you? I’m quite satisfied with a few adjectives when referring to myself, but when my friends are asking me to describe them, I’m not confident I can come up with characters more than Twitter’s allowance.

I’ve grown tired of horoscope descriptions (though I made good use of them in high school days to amuse some friends). I’m sure everyone will also come to realize that the zodiacs had nothing to do with us. The stars are too busy shining – they’ve got no time for us. No zodiac signs can beat friends’ and our own observations. Think Johari’s window.

Want to convincingly describe a friend? Pick one of these or modify them as needed. Most colorful people would be tough to categorize – so try a hybrid (combo of two or more of these traits).

I’ve recently used this word to describe a long-time friend who’s a computer programmer. He said he’s afraid most of being embarrassed. Not the funny sort of shame but the serious kind (if there really is). What other people think about him matters a lot to him. Although he is not often longing for a company, his deepest desire is to please whoever he encounters. Very analytical and critical of his speech, he barely breathes a word without much thought. Some people find him “silent” when he simply is lost in deep thought.

Surely this fellow gets his energy most from the outside forces – a company for him is a must. Eating, working, playing and almost any activity under the sun is no fun when done alone. His interests, thoughts and entire personality are turned outward (as the prefix ‘extro’ suggests). You’ll often hear him say: “Join us”, “Come with me”, and “the more, the merrier.”

You’re either an introvert or an extrovert, as the prefix “ambi” suggests. When you’re ambidextrous, you can use both your hands with equal skills. So are ambiverts. Their personalities could be turned outward when the situation calls for it, and inward, when it’s necessary to be alone. Do you know someone who has a balanced sense of identity, one who’s neither extreme? 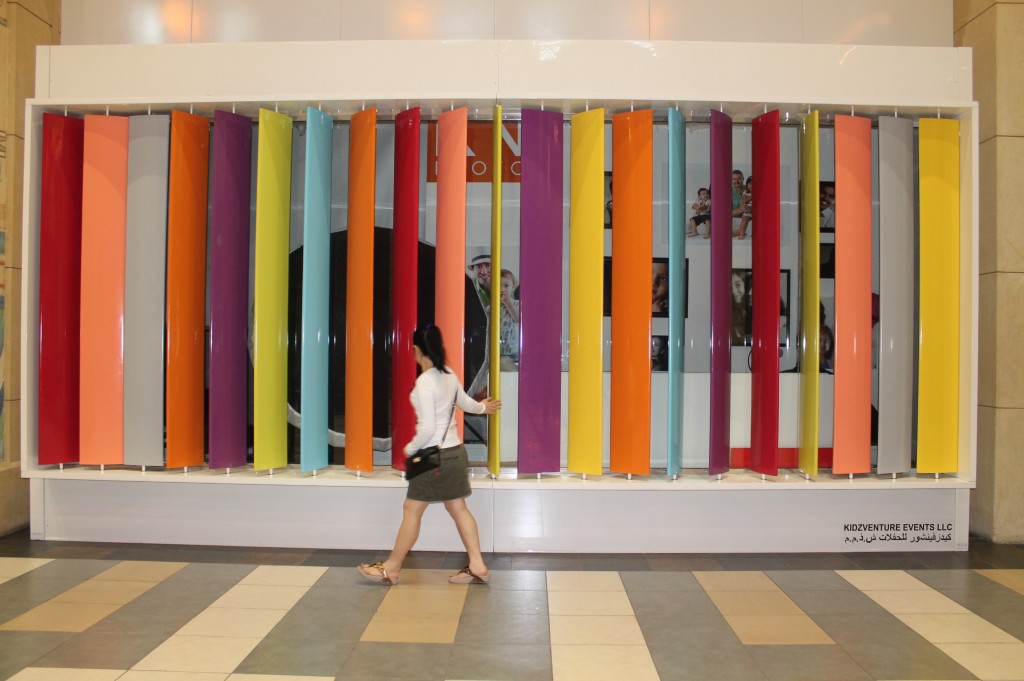 Everyone asks “what’s in it for me?” but never as much as this person. She absolutely lacks consideration for others as long as she gets what she wants. Her simple satisfaction lies in knowing she gets the best out of anything. Perhaps it’s good to be around her to learn some selfishness, ergo, please ourselves once in a while.

Have you got a friend who’s as kindhearted as Mother Theresa? These people draw their sense of joy in caring for the welfare of others. Most of the time, they would lend a hand to those in need at the expense of their own interests. Do you know one such fellow? Perhaps he needs a pat on the shoulder (not to encourage him but to slightly wake him up.)

Married is a boring status. I’d rather die than be boring. Some folks don’t think marriage is a happy institution to be part of. Commitment is the only key to a deeper relationship not any blessing from the church or from the highest court. Do you have friends who think like this? 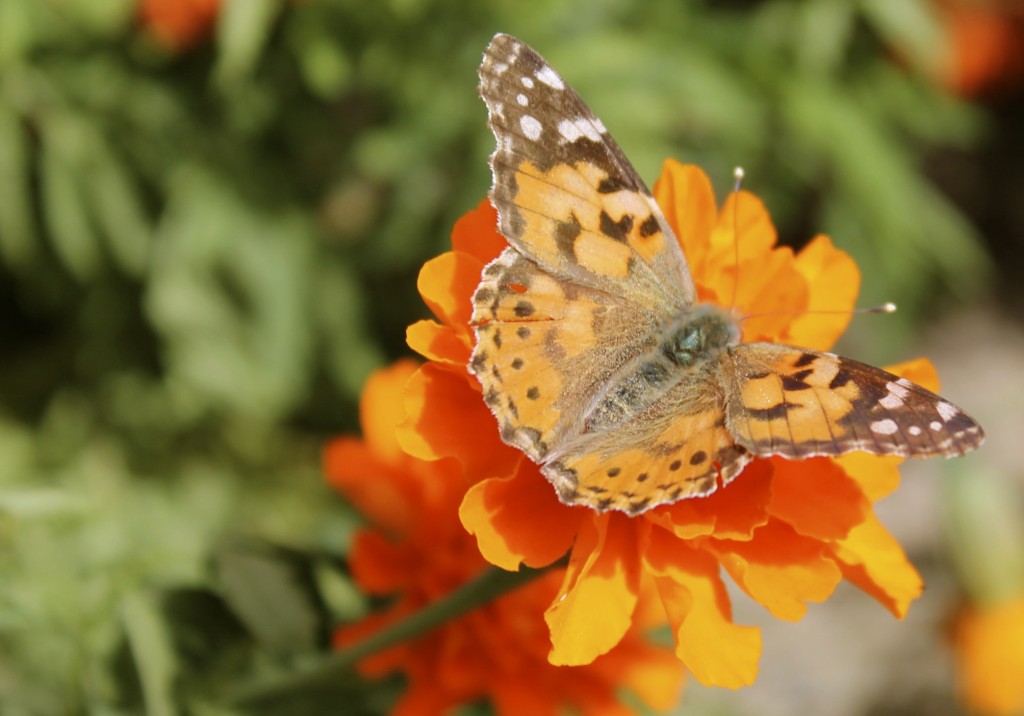 Simplicity is the utmost philosophy of this friend of yours. He didn’t actually survive from World War but he practices rigid economy in his life in most of its important aspects. He denies himself any worldly pleasures because he thinks it’s the best way to live. PM me (oaress@yahoo.com) if you happen to have this kind of friend.

More and more people will come along our way but having some hints on their idiosyncrasies or behavioural tendencies isn’t bad, is it? I’m open for other personality types you may want to include in here.

One Reply to “How to Persuasively Describe a Friend”